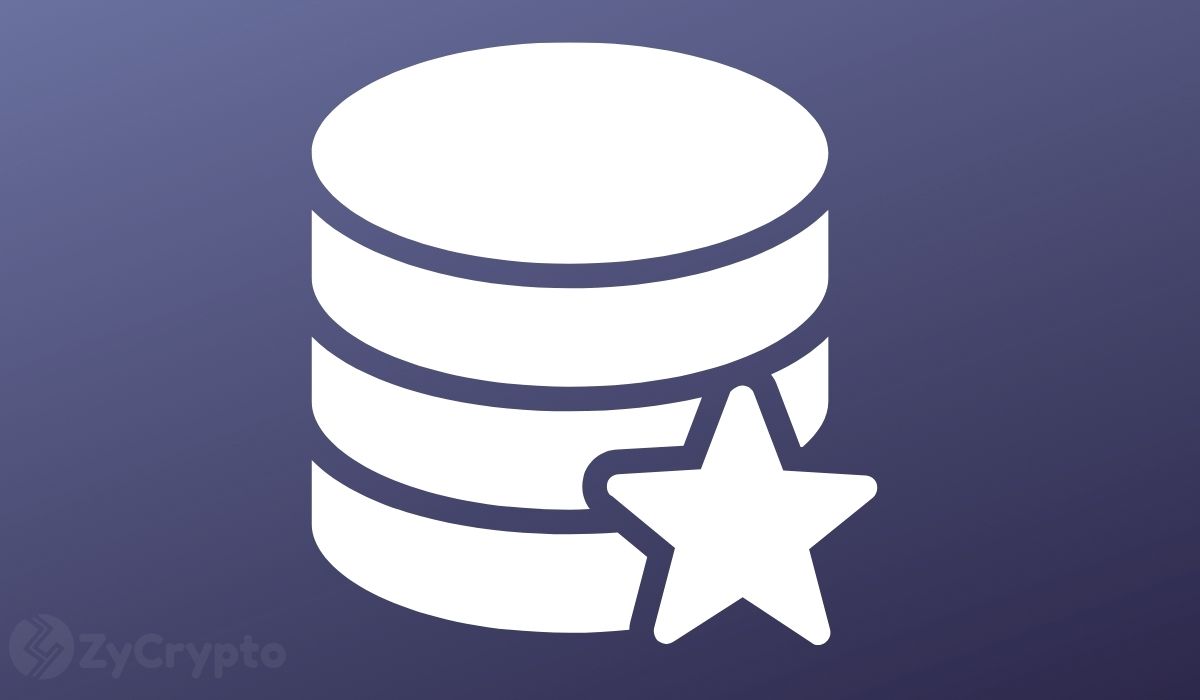 Five years ago, youngsters could not have imagined in their wildest thought that their random art could ever be of any use apart from satisfying school demands. Today, things are different. With the NFT boom, teens are particularly catching the attention of digital art collectors, raking in millions in proceeds from the sale of Non-Fungible Tokens.

Abigail, also known as ‘PeachSunday’ in the digital art world is one such teen who has a reason to smile for her dedication to drawing. The 14-year-old who is currently in her first year of high school recently bagged over $435,000 in sales after all her 8000 listed NFTs sold using the Solana network.

Her artwork, known as “Belugies” was listed on Alpha Art, an NFT marketplace currently allowing users to buy/sell Solana-based NFTs without any listing fees. With different characters to select for, the highest NFT sold for 300 SOL, 299SOL, 125SOL, 100SOL, 75SOL respectively, a majority of sales being made on the White Belugie (7,980 characters) which retailed at an average sale price of 1.81SOL.

Described as the “oh-so cutest collection of hand-illustrated, algorithmically generated NFTs available on the Solana” Abigail says that the art pieces were inspired by her love for animals, creativity, and various sea creatures with special attention on the endangered Beluga Whale.

Successful buyers will have their Belugie art stored in the wallets they use to make the purchase and they can be able to view them in the phantom wallet app and on the Solana marketplace once they have integrated the contract.

Abigail now plans on donating a significant portion of the proceeds from her primary and secondary NFT sales to several Beluga whale organizations (10%) and Sunshine Kids Foundation, a children’s hospital program(10%). She also has plans to adopt beluga whales whose sponsorship will be gifted to random Belugie owners.

Benyamin Ahmed is another 12-year old artist who is making a foray into the NFT verse. With a collection called Weird Whales which has over 3,350 unique digital collectibles, the teen programmer who started out his project as an educational endeavor has already made sales worth over 1,800ETH (Approximately $6,773,130).

The advent of digital art and smart contracts has ushered in a new way of creators shunning physical drawings and creations for a piece of this hot market. Although it has been argued that 90% of all minted NFTs are useless, the latest clamour to launch NFT marketplaces by Giant exchanges such as Coinbase paints a different picture. Companies such as Twitter, Tiktok, and Visa have already shown their interest in this industry which only points to a bright future.