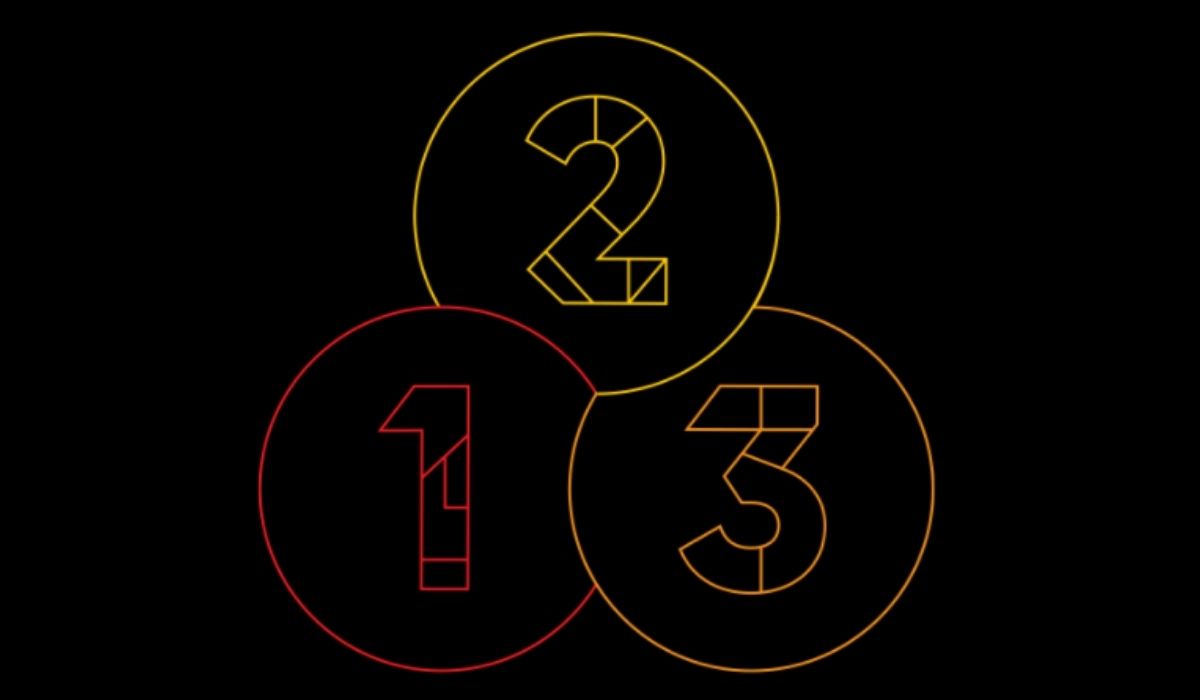 There has been quite a significant movement from the traditional centralized exchange since the debut of decentralized exchanges (DEX) a few years ago (CEX). This has, however, sparked numerous arguments over which exchange mechanism will last the longest.

On the other hand, DEX has attracted significant investment despite only being in existence for half a decade.

There are already at least 35 active DEX systems based on various blockchains, and the industry continues to grow stronger with no signs of slowing down. According to Yahoo Finance, DEX trade volume has already surpassed $140 billion. And the number continues to rise.

Rather than spending time waiting to see who will win in the long run, one forward-thinking blockchain firm has created a system that allows CEX and DEX exchanges to coexist seamlessly.

123swap, a decentralized cross-chain network, aims to bridge the gap not just between DEX and CEX but also between smart contracts on several blockchains.

The difficulties and non-scalable elements inherent in centralized exchanges were one of the causes that led to the creation of 123swap.

What is the NFT Minting Process?

Let’s have a closer look at how NFTs are created and traded on blockchain platforms.

1. Begin by creating an asset.

The development of the asset that an NFT will represent is always the first step in the process. Give it your all and create a unique and intriguing piece of artwork.

The second stage in NFT minting leads to Ether, or ETH, another Ethereum blockchain money. The bulk of NFT development initiatives are now based on Ethereum. As a result, it’s acceptable to think of Ethereum as a blockchain platform for this conversation. When you mint art as NFT, you are generating blockchain documentation for the piece of art. The wallet address may be explicitly identified as the work’s creator in the documentation, indicating ownership. The record cannot be altered or deleted.

Once you’ve got your NFT on the Ethereum blockchain, you can start looking for ways to sell it. This is where 123swap might come in handy.

The following are the critical stages to setting up Metamask for optimal NFT minting costs.

You may go on to the next phase of NFT minting after your wallet is up and operating. To move ETH to the previously established non-custodial wallet, you’ll need your wallet address. The wallet address is a number that may transmit and receive cryptocurrency from one wallet to another. Copying the wallet address from the top area of the page is possible with the Metamask wallet. Follow the two easy steps outlined below.

Choosing the cheapest way to mint NFT is all about finding the right platform.

Users can initially build up their collection on 123swap. After minting your NFT, it is stored in your wallet and sold on any platform you want.

The 123swap platform will automate and speed up the swap process by using smart contracts. The forum will support decentralized money management by utilizing smart contracts. The most important solutions are A user-friendly interface, a consistent rate throughout transactions, no hidden costs, a diverse selection of assets, security, and a cross-chain one-window platform.

123nft uses NFT tokens (Non-Fungible Tokens) to allow and facilitate the sale and acquisition of any digital art. Users may sell digital art to collectors in auctions on this platform, and selling NFTs opens up new revenue streams for them. Users may easily manufacture and sell their NFT tokens on the site.

Why Should You Be Concerned?

Despite common perception, decentralized exchanges may not be the only way to trade in the future since both CEX and DEX systems have benefits. As a result, implementing a platform that connects the two ecosystems expands the possibilities even more.