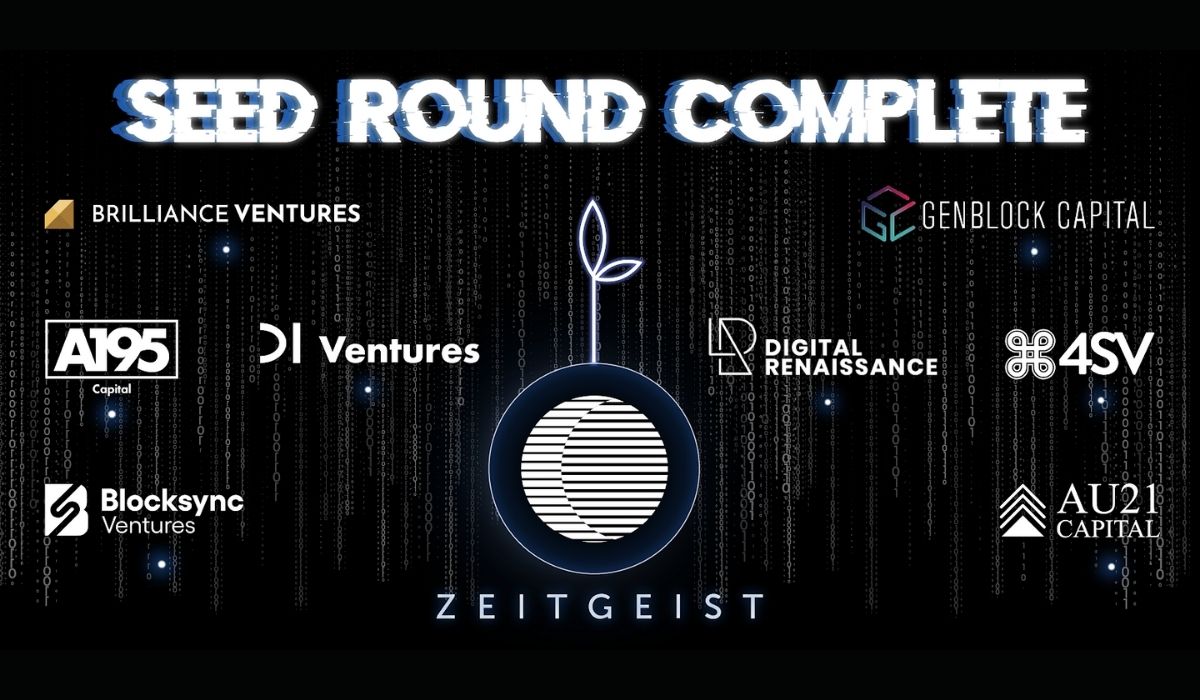 Some of the notable investors who participated in the seed round include D1 Ventures, AU21 Capital, Four Seasons Ventures, BlockSync Ventures, Digital Renaissance, Genblock Capital, A195 Capital, and Brilliance Ventures. Additionally, Zeitgeist received capital from individual investors including Acala co-founders and an individual from Web3 Foundation.

Zeitgeist is an ecosystem that uses ZTG token as the native currency, besides playing the governance role. Notably, Zeitgeist protocol is built on its layer-1 blockchain thus capable of supporting huge network traffic.

In a statement, through the press release, Logan Saether Zeitgeist Founder and CEO noted that the capital will go a long way in developing the prediction market that is yet to be fully ventured.

“Prediction markets are powerful mechanisms for aggregating information and improving decision making, and Zeitgeist puts that power into the hands of more people to drive mainstream adoption. We have an experienced team who understands how to deliver on the promise of prediction markets, and we’re thrilled to have such an amazing group of investors backing Zeitgeist,” Saether explained.

Bilal Junaid, Founder of Genblock Capital said the firm has previously invested in the prediction market and is thrilled to participate in the Zeitgeist protocol. “Zeitgeist aims to be the leader in this space in the Kusama and Polkadot ecosystem, and we are excited to back this talented team to build out this vision,” Junaid noted.