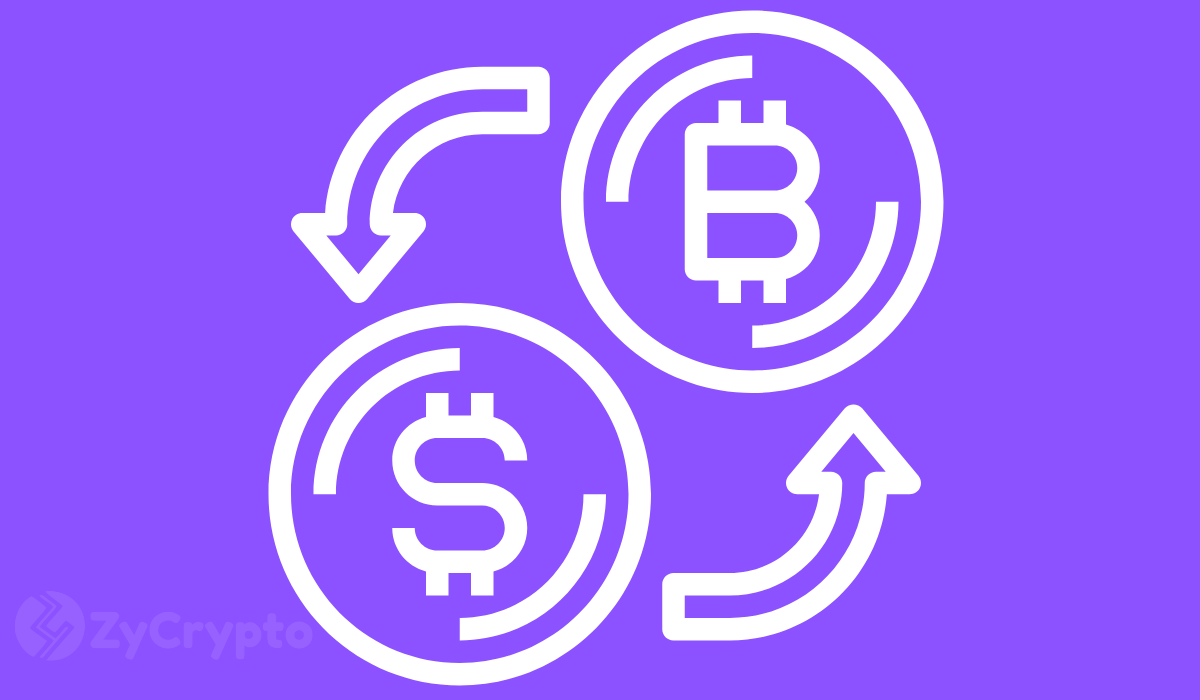 The number one cryptocurrency Bitcoin (BTC) has often been taken as a better option for transactions than global payment giant Visa. However, new evidence suggests that Bitcoin is far behind Visa and may not be beating the payment giant anytime soon.

In addition, the Bitcoin network is said to charge BTC holders extra in order to maintain and secure the network. This brings Bitcoin’s actual cost per transaction to $45 which the users wouldn’t notice because of the volatility in Bitcoin price and the growing customer base, the information claims.

Visa has been a major payment processing company for over 3 decades before Bitcoin was born in 2009. The company boasts of 3.3 billion cards in circulation and is currently the leading non-blockchain payment processor. It was reported that Bitcoin processed more transactions in 2018 than Visa. this new data, therefore, contradicts what the cryptocurrency community now believes.

One major concern for the Bitcoin network though is that as block reward reduces, transaction fees may have to rise to incentivize miners to verify transactions and secure the network. This may pose a problem as the aim of the network is to process as many transactions as possible with as little cost to users as possible.

If the data presented here is correct, then Bitcoin may have a long way to go before becoming a formidable competitor against Visa and a much longer way to beat it. What do you think about this information? Is the Bitcoin network really so bad?