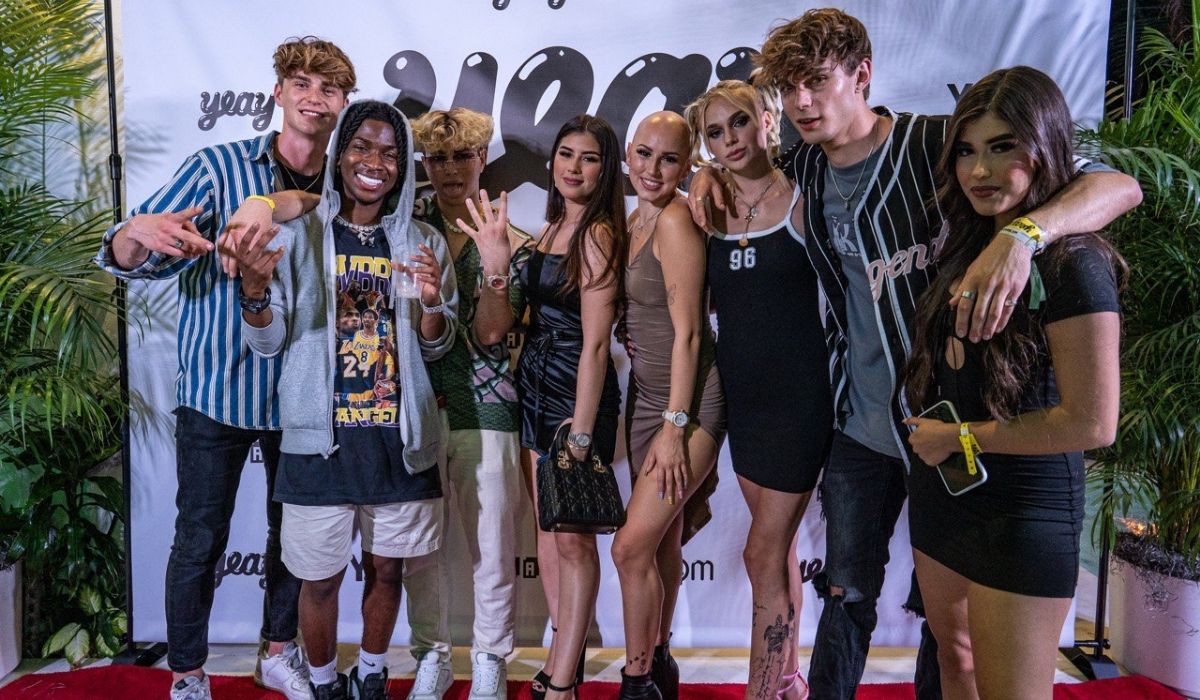 WOM Protocol has today launched a new Non-Fungible Token (NFT) marketplace called YAAAS. As per the announcement, this new marketplace will reportedly allow social influencers and music artists to connect while also connecting with their communities. In addition, the marketplace creates a platform that will enable these users to sell their experiences, conduct real-life meet and greets, and collaborate on different projects.

The YAAAS marketplace is currently in MVP and already has various features to allow users to test and help share on its future development. One notable feature on the platform includes the ability for social influencers to trade TikTok Det collaborations. By doing so, YAAAS allows them to monetize their skills while helping others in the community make better videos. In addition, music artists will also be able to monetarize their music by forming partnerships with influencers in the community.

In addition, the marketplace will also offer fans an avenue with engagement ideas and other relationship-building opportunities through the sale of meet and greets. Fans will also be able to organize in-person and online events.

While commenting on the launch, Melanie Mohr, CEO of WOM Protocol, said:

“Social influencers are a powerful force with such incredible reach into consumer markets — we have a real opportunity here to create simple, user-friendly ways to monetize while simultaneously driving mass NFT and cryptocurrency adoption. Of course, when people think of NFTs, they immediately associate them with digital products and artworks, but there are so many more varied use cases, especially in the social networking space.” She added: “Instead of social posts broadcast to millions of fans, think of one-on-one phone and video-based interactions, real-life meet and greets, content collaboration and coaching opportunities, and much, much more.”

For the sellers, the process is fast and easy. All they need to do is set up an action for their service, set the minimum, and buy now price while. On the other hand, buyers will need to register with YAAAS and set up a payment method. Notably, the platform allows for fiat and crypto, Ether, and ERC-20 tokens, including the WOM token, which will be used through a MetaMask wallet.

Notably, to celebrate the launch, WOM hosted an exclusive invite-only event for influencers on June 10. The event was reportedly held in a secret location in Miami. Top influencers attended it, including @alexyoumazzo, @lelepons, Noriel, a Puerto Rican rapper and songwriter who performed live, and many more.

“Thrilled to have a new NFT marketplace that is focused on use cases for influencers and music artists. A lot of influencers are already familiar with WOM Token and are joining YAAAS.”