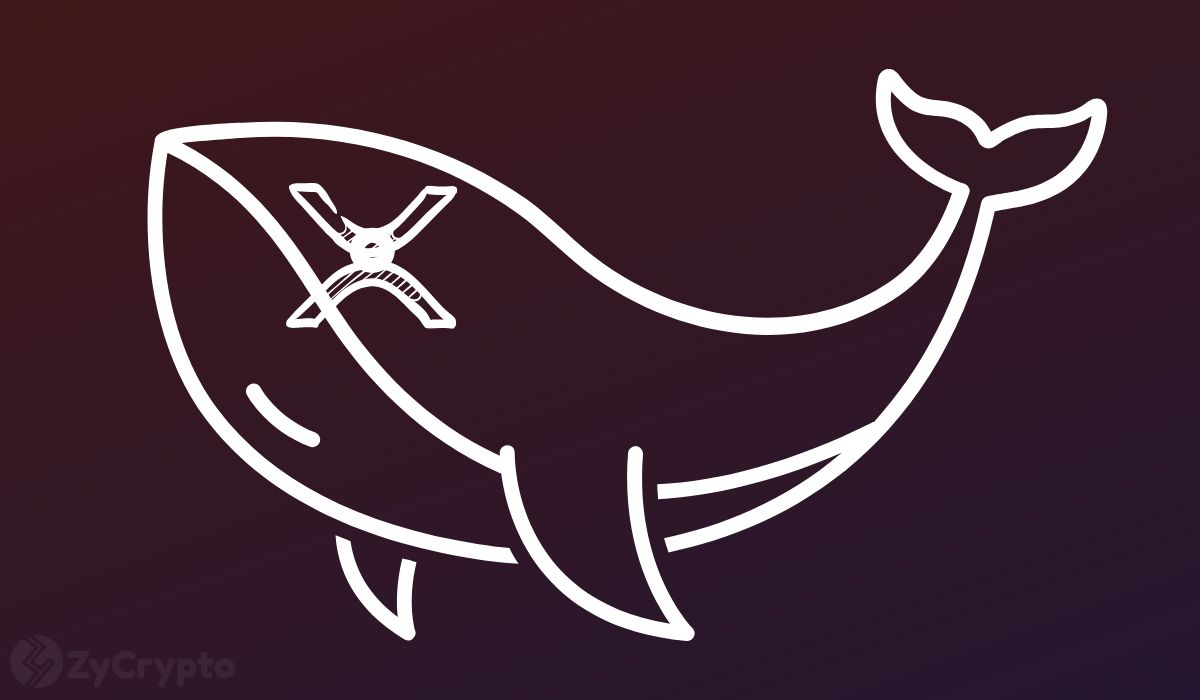 XRP whales holding between 100,000 and 10 million tokens increased their off holdings by 1.5% to 18.29% as of December 11 – per data provided by analytics firm Santiment. The buying activities were further accelerated by plans by the US lawmakers to prosecute Binance’s CEO Changpeng Zhao (CZ) and ‘red flags’ in the firm’s proof of reserves.

The largest exchange by trading volumes is reportedly under probe by the US Department of Justice and the Internal Revenue Service for alleged money laundering and violation of criminal sanctions. Despite division on the side of the prosecutors – with some claiming that they have enough evidence against CZ’s exchange while others believe otherwise – Binance is recording increased outflows.

At the start of the week, the exchange recorded a net outflow of $902 million, according to data from Nansen. Among the investors moving XRP are whales, as reported by WhaleAlert. The tracker tweeted on December 13 that 300,000,000 XRP worth $115 million were sent from Binance to an unknown destination.

Hours apart, another 37,371,039 XRP worth $14 million moved from Binance to an unverified destination. Part of Binance’s outflows – which now amount to more than $1 billion – could partly be tied to the irregularities on the exchange’s recently declared proof of reserves by Mazars.

Based on the report, industry experts are questioning why the exchange did not fully disclose its internal controls and their effectiveness. The former chief of the Securities Exchange Commission’s Office of Internet Enforcement, John Reed Stark, said: “Binance’s proof of reserve report does not address the effectiveness of internal financial controls, does not express an opinion or assurance conclusion and does not vouch for the numbers.”

Mazars’ report – released on December 7 – showed that Binance’s Bitcoin reserves manage more than 575,742.42, worth $9.7 billion at the current price. The company has also advocated for the Merkle tree proof of reserves, letting users verify their assets – something experts term inadequate because it fails to include liabilities.