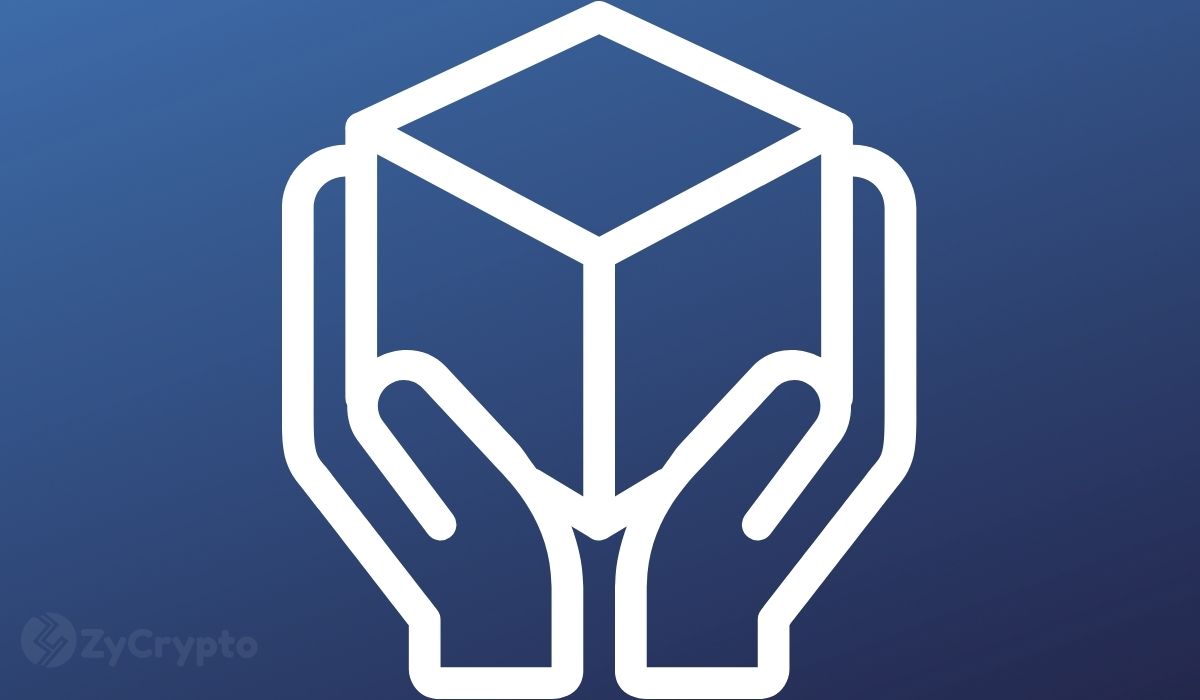 Tokyo-headquartered Japanese used car exporting firm, SBI Motor Japan, will let customers use digital currencies for payments, including Bitcoin and Ripple’s XRP. This marks the very first time the XRP coin has been integrated into a cross-border e-commerce site in Japan.

According to a Monday announcement, SBI Motor Japan now accepts XRP and bitcoin (BTC) as means of payment. SBI Motor Japan provides important information about used cars to African countries as well as Ireland, the Cayman Islands, the Bahamas, and the Caribbean regions.

The e-commerce site will settle XRP and BTC transactions via SBI VC Trade Co., Ltd, a crypto trading subsidiary of the Japanese financial giant SBI Group. The exchange will adopt appropriate measures to prevent money laundering and terrorist financing, the announcement said. In addition, SBI is presently examining its business partners and other partners to ascertain that they are observing AML guidelines.

The move comes from the soaring demand for remittances with cryptocurrencies, especially in emerging nations in Africa. SBI notes that more than 1.7 billion adults across the globe remain unbanked, according to a 2017 World Bank survey, and they have missed out on key financial services due to that.

SBI revealed that it intends to add support for more cryptocurrencies in the future as crypto adoption grows. Additionally, besides crypto settlements, the company will continue to create more services that cater to the needs of its customers.

A Boon For XRP Amid Ripple’s Fight With The SEC

The development can be considered a win for Ripple and its XRP cryptocurrency as the case between the San Francisco-based blockchain payments firm and the U.S. Securities and Exchange Commission (SEC) drags forward.

The SEC dropped a bomb in the cryptosphere in December 2020 when it sued Ripple and two of its top executives for allegedly selling unregistered securities in the form of XRP. Despite XRP being delisted by multiple cryptocurrency trading platforms, Ripple has refused to settle and continues to battle the SEC in court. The company also occasionally publicly trolls the agency for its questionable behavior.

So far, Ripple has scored several major procedural victories in the lawsuit, including getting the right to depose former SEC official William Hinman who ruled ethereum isn’t a security and compelling the securities watchdog to turn over documents detailing its internal deliberations.

Ripple chief Bradley Garlinghouse recently remarked that the case was faring much better than he expected. He also believes Ripple’s aggressive tactics to stand up to the SEC will yield advantages not only for the company but also for the broader crypto industry.

Meanwhile, SBI Motor Japan’s acceptance of XRP for payments goes to show that legal tussles with the SEC in the US are not stopping the burgeoning technology from being adopted.