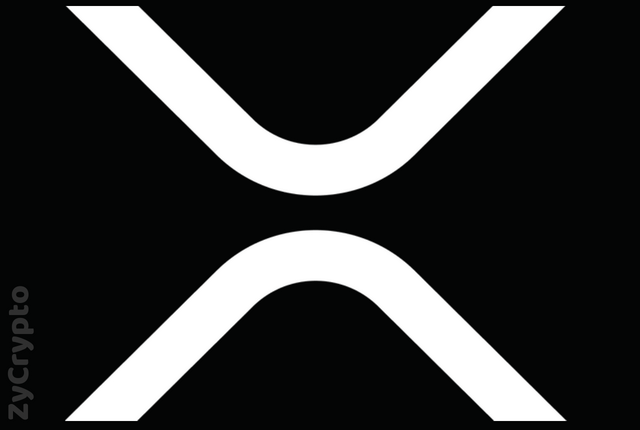 Ripple XRP’s centralized protocol could have far more implications on the token performance both now and in the long run according to Elvis Investment CEO, Anatoly Castella.
A central protocol means that XRP was created all at once by the parent company – Ripple Labs Inc – with a majority of the cryptocurrency held by the owners.
Speaking to Express.co.uk, Castella mentioned that for this reason, XRP is likely to miss out on some of the big investors and changes coming to the crypto markets.
He may just be right given that the token now hovers slightly below distinctive $0.5 mark, with a $19 billion market cap despite the general market surge earlier this week.
Also, missing out on a multi-million investment by Cohen Private Ventures into Autonomous Partners, a new hedge fund buying up cryptocurrencies and equity in blockchain-related companies, isn’t helping matters for the XRP.
Castella argues that the XRP is different from the “purest interpretation of ‘cryptocurrency and instead resembles a fintech platform combining the best elements of fiat money and blockchain cryptocurrency.”
Anatoly also would recommend the SEC puts up a different regulatory framework for tokens that fall into the same category as Ripple.
According to him, this would allow them to thrive in a different ecosystem while also ensuring that ‘real’ cryptocurrencies like bitcoin will not be damaged and misunderstood by these (Ripple-like) startups adopting the wrong regulatory approach from the outset.”
Aside from other public calls to review Ripple’s status as a security, it is to be recalled that XRP had in April faced a lawsuit filed by a trader who also demanded the token be registered as securities with the SEC.
If the SEC will heed the call to list XRP as securities, then Castella predicts a “short-term big dip in its market value.” In the long term, however, it will simply become a digital asset owned by institutional investors.
If this prediction were to come true, it would mean that third-placed XRP could go further behind BTC and Ethereum in the list of top cryptocurrencies.