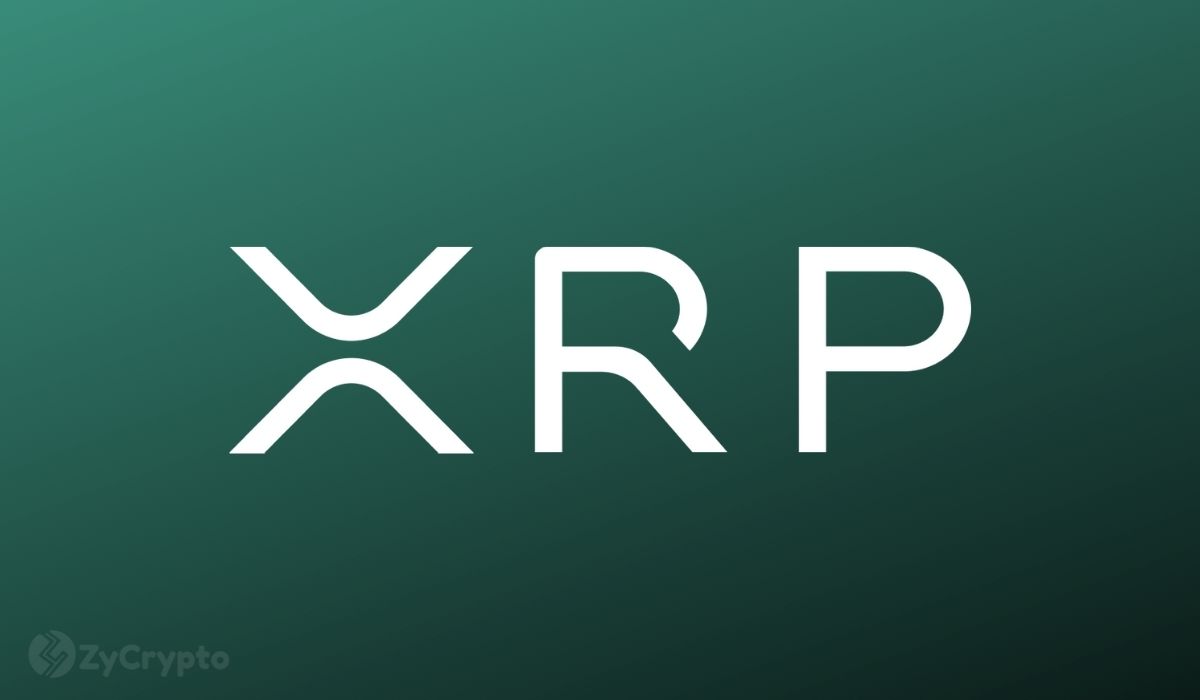 The U.S Securities and Exchange Commission (SEC) ultimately prevailing in the ongoing lawsuit against Ripple will have very little impact on the blockchain payments firm’s business.

Ripple’s chief executive officer, Brad Garlinghouse, indicated Tuesday that the company is functioning as if it has already lost the case with the commission.

Ripple’s Record Growth Unfazed By The Drawn Out Legal Battle

In an interview with Bloomberg on April 26, Brad Garlinghouse made public comments on his firm’s ongoing legal brawl with the SEC. Ripple has been ensnared in a lawsuit with the SEC since December of 2020.

The crux of the case is whether or not Ripple sold XRP to investors as an unregistered security, and the answer to that requires establishing whether or not XRP is a security. Garlinghouse claimed that the view that the XRP token is an unlicensed security is “misguided”.

Notably, XRP’s liquidity in the United States dried up after many cryptocurrency exchanges were forced to boot it off their platforms. Nevertheless, the Ripple chief noted that the company’s exceptional growth comes outside of the U.S. In particular, 95% of Ripple’s clients are non-U.S. payment providers. Garlinghouse then revealed that Ripple has been hiring more people outside the U.S.

Ripple enthusiasts are still concerned that XRP might end up being designated a security. Garlinghouse went on to posit that the SEC has been seeking delays all the time, thus delaying justice. He notes that despite the agency repeatedly claiming that it’s all about transparency, it has been less than forthcoming with some of its notes in recent months.

“Justice delayed is justice denied. Unfortunately, justice is being delayed here by continued efforts by the SEC to push things out.”

Garlinghouse also observed that not only is the fate of XRP at stake, but the future of the entire U.S. crypto industry is at risk as well. The SEC has proved it’s not concerned about the many American investors it harms or the number of independent companies it drives overseas as it seeks to stretch the novel Howey Test and its authority at large, beyond common sense.

The head of Ripple then reiterated that the SEC should hammer out a clear regulatory framework for digital assets instead of employing its regulation by enforcement approach.

Meanwhile, Ripple and the SEC continue to spar over procedural issues, including a demand by the fintech firm that the securities regulator produce emails related to the infamous Ethereum speech made by William Hinman in 2018.

Ripple’s General Counsel recently predicted that the lawsuit will likely stretch into 2023.