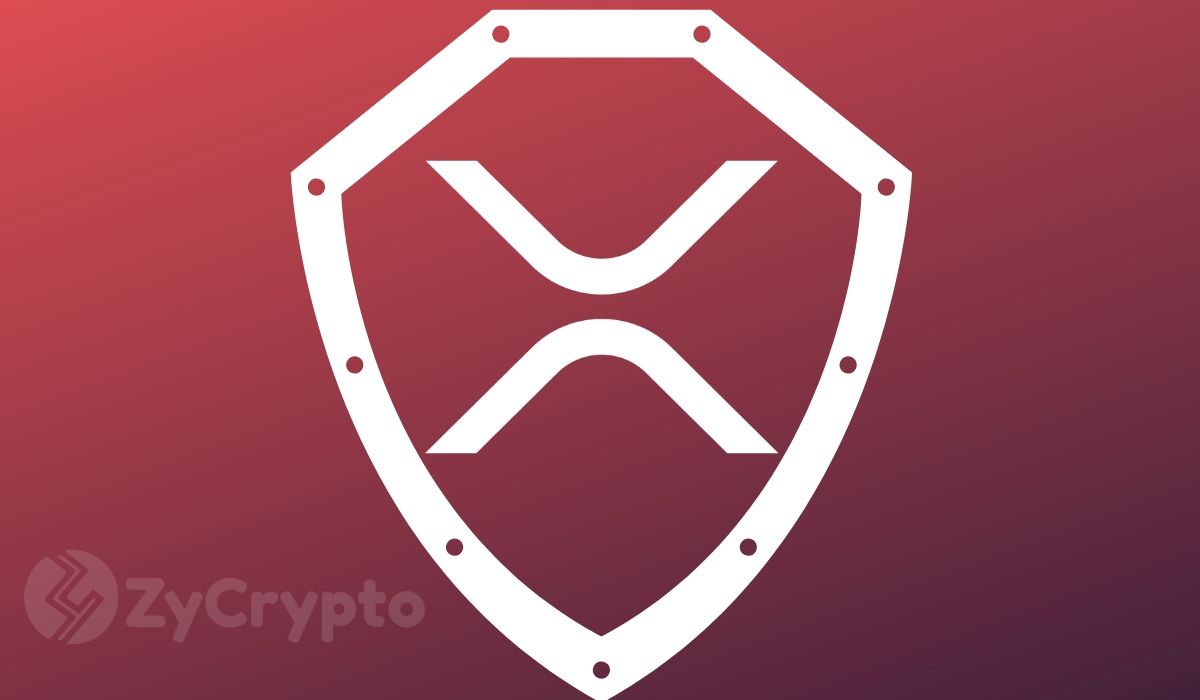 XRP will always be a better solution for cross-border payments than fiat, according to a team of researchers at Ripple. The team at Ripple analyzed some data to come up with a solid conclusion that XRP is 1/10th as volatile as fiat when conducting international payments. In essence, this means that the digital asset is 10x more secure during cross-border payments.

Following this revelation, the head of Global Institutional Markets at Ripple, Breanne Madigan, seized the opportunity to point out the baseless criticism regarding volatility in crypto.

International payments represent one of the most apparent use cases of cryptocurrencies, promising to eliminate the high fees charged by the likes of SWIFT. Over the past months, Ripple has been at the forefront, boasting more than 200 payment companies and banks using RippleNet, and a good number also using Ripple’s xRapid solution which utilizes XRP.

SWIFT is presently the international benchmark for international payments. For the purpose of this recent study, Ripple uses a comparison table to highlight the differences between payments via SWIFT and XRP. Particularly, Ripple compares a wire transfer between the US dollars and the Mexican Pesos and focuses on market conditions like the whole of last month, a rally, and a period of decline. Ripple’s research team inferred that XRP takes a few seconds to conduct an international transaction, therefore, minimizing settlement risks. For SWIFT, however, a similar international transaction will typically take one to fourteen days.

The team concluded by stating that XRP’s strong suit is its fast speed which ensures that there is no need to hedge and is also one of the reasons partners like MoneyGram “have been so effusive about the advantages of Ripple and XRP”.

Regarding volatility, Ripple’s study asserts that using XRP for international payments is only risky if someone holds the digital asset for a few hours during the transfer process, or in the highly unlikely scenario where SWIFT significantly minimizes the time taken to clear cross-border payments.

Ripple CEO Brad Garlinghouse, put emphasis on this point last month during an interview at the Economic Club of New York. He noted that XRP will still be less volatile if you multiply 270,000 seconds -which is basically 3 days- in an asset with low volatility such as fiat and then you compare it to three or four seconds in an asset with high volatility like XRP.

XRP’s price has had its ups and downs over the years but has been relatively stable for the most part. Therefore, unless an individual is compelled to hold XRP tokens during the transaction process, whereby the value of XRP can fluctuate by up to 30%, XRP remains far ahead of its competition.

Does Tether Have What It Takes to Dethrone Ethereum After Usurping XRP?