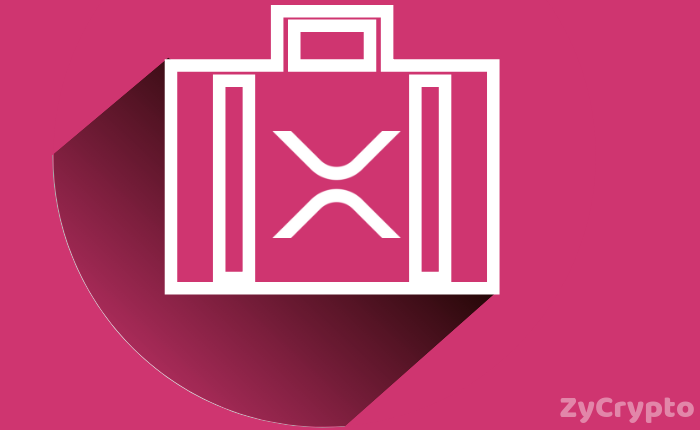 Michael Arrington became an influential figure in the tech scene when he first started his blog TechCrunch.  He has become a strong advocate for cryptocurrency and blockchain technology and has founded Arrington XRP Capital, a 100 million dollar crypto hedge fund.
Arrington sat down with host Mike Butcher and Ripple CEO, Brad Garlinghouse at the 2018 TechCrunch Disrupt conference in San Francisco.  He revealed the start of his friendship with Ripple’s leader and explained that he went to Garlinghouse for advice when starting his crypto hedge fund.

“I naturally went to Brad because we become very good friends. So not everybody knows this. But crunch was originally sold to AOL, and eventually became part of the Verizon behemoth because of Brad, because he was at AOL, wouldn’t have happened without him, he was the primary person that made that deal happen naturally, I’m his friend.”

The use of cryptocurrency in hedge funds is becoming more popular and is certainly not just a novelty.  The advantages that cryptocurrency brings to the table when dealing with huge amounts of money can’t be ignored and more than a few prominent financial institutions are moving in this direction.  Arrington states simply that his use of Ripple’s XRP makes his business run smoother than it would if he needed the intervention of banks.

“XRP is a fantastic currency to use for, among other things, hedge funds, we need to move a lot of money very quickly, we make investments all over the world, our LPs come from all over the world. And using banks to move money is a pain”.

Arrington praises Ripple and XRP’s ability to speed up, and make international transactions more efficient.  Using XRP, Arrington was able to make a $50 million transaction across international borders in only three seconds.
With banks involved, this process would have taken more than two or even three days before the transaction was compete.  Possibly the most amazing part of the process is that the fee to send such a large amount of money was around 30 cents.
Fast and efficient international transactions is one of the most visible ways that cryptocurrency will impact business in the near future.  As the public catches on to these uses, cryptocurrency will become more widely adopted in society.