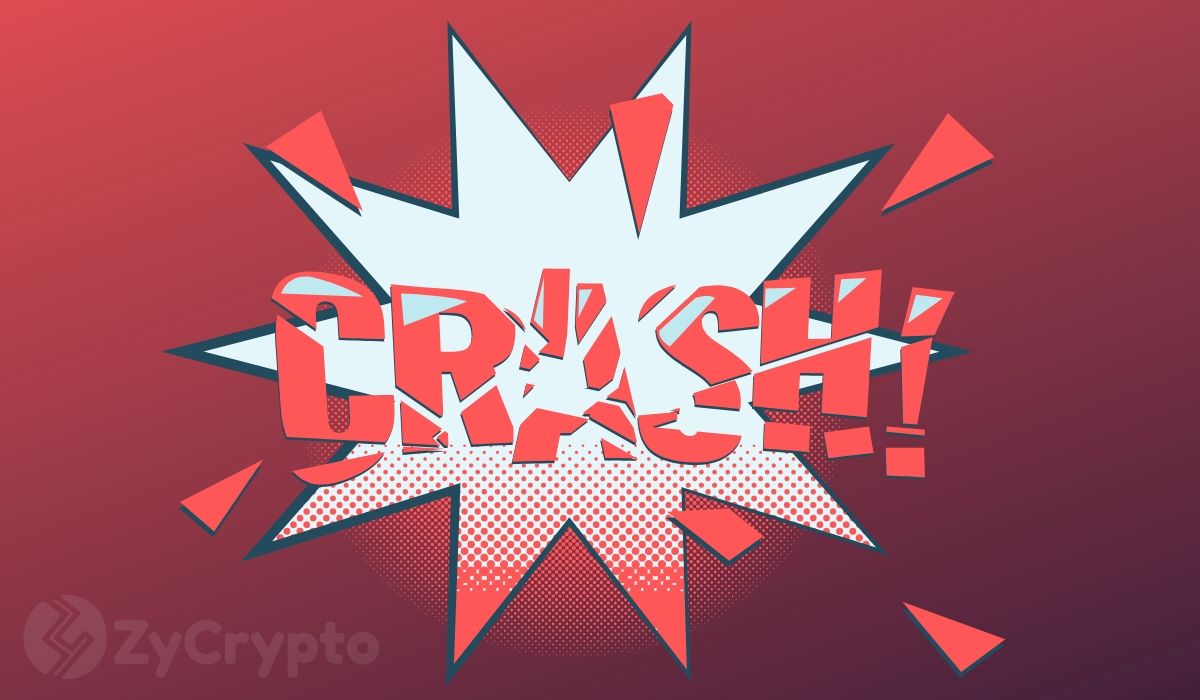 Ripple’s XRP has not exactly had a great year and by most standards, it has significantly underperformed. Even though it’s still the third-largest asset in the crypto market ranked by market capitalization, the XRP community has seriously expressed their displeasure about the coin’s progress (or lack thereof). Now, reports have added to XRP’s woes, as a recent forecast has put XRP’s price at $0.00, as early as February 2020.

Popular economist Alex Kruger has described XRP’s near future in a recent tweet. With a calculation done via a linear progression, Kruger has pronounced that XRP will fall flat by next year.

At irregular intervals this year, Ripple has consistently “dumped” very large amounts of XRP, an action which many consider as the main reason for the asset’s failure to enter any semblance of a bull market this year. In addition, there are still conversations being held about whether or not XRP should really be categorized officially, as a security.

Market records show that there isn’t much interest in the asset as well. The third-largest cryptocurrency in the market should move more volumes but in the last 24 hours, data from CoinMarketCap shows that XRP has only recorded $1.61 billion in volume, seriously paling in comparison with ETH at $8.8 billion and Bitcoin pulling in more than $24 billion.

Interestingly, this figure on Monday shockingly crossed the $9 billion mark with no one able to properly explain how such a feat was achieved. However as much as volumes rose, prices didn’t.

One of the things going well for the asset right now is Ripple’s On-Demand Liquidity (ODL). Using XRP has a link between two fiats, some institutions currently a part of RippleNet, are using ODL to make cross-border transactions significantly more effective, cheaper, and a lot faster.

While it cannot currently be confirmed that the linear progression explanation will come to pass, Ripple’s ODL-related moves have also done next to nothing, to help the XRP’s price.

Prominent Crypto Investor On Why He’s Dumping All His XRP Holdings: It’s ‘A Confirmed Scam’

Apart From XRP, Ripple’s CTO David Schwartz Has Also Invested In These Other Cryptocurrencies