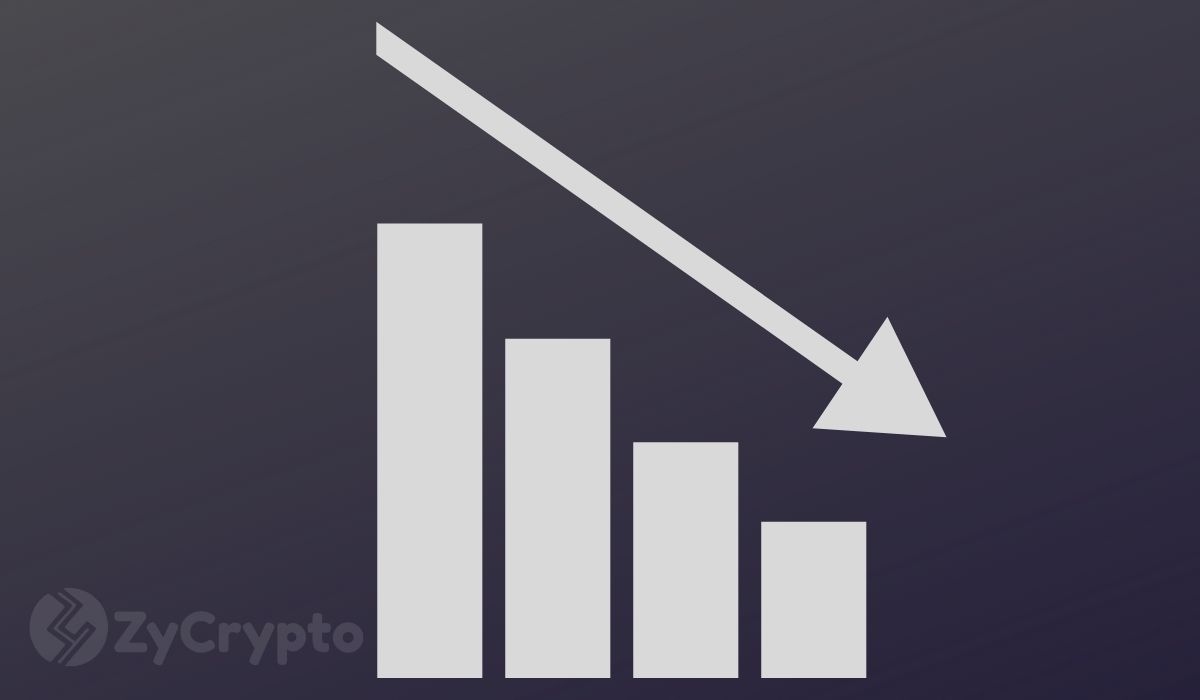 The bulls and bears have been battling at the $0.30 level for the past two weeks. The bulls were able to break above the level several times but could not see any sort of continuation.

This shows a big lack of strength for the bulls which have lost both EMAs that have crossed bearishly. The decisive fall of the bulls happened because Bitcoin also couldn’t hold the important $9,000 level.

XRP is currently trading at $0.27 where the last support level stands. If the bulls cannot defend this level, the bears will confirm a daily downtrend. There aren’t other effective support levels nearby, the closest is located at $0.25.

The 4-hour chart is currently favoring the bears which are looking to see more continuation of the downtrend with pretty solid volume.

The weekly chart is actually not looking too bad for the bulls which are trying to set a decisive higher low to eventually change the trend. The bulls still need a lot of work though as it’s not guaranteed that a higher low will be set.

The monthly chart is far worse for XRP which has been performing really poorly throughout the whole year. Currently, XRP is in a pretty steep downtrend that won’t change any time soon unless the bulls are able to pull off a “miracle”.

Not everything is bad news for XRP as the downtrend has been slowing down and the bearish volume hasn’t been that deep.