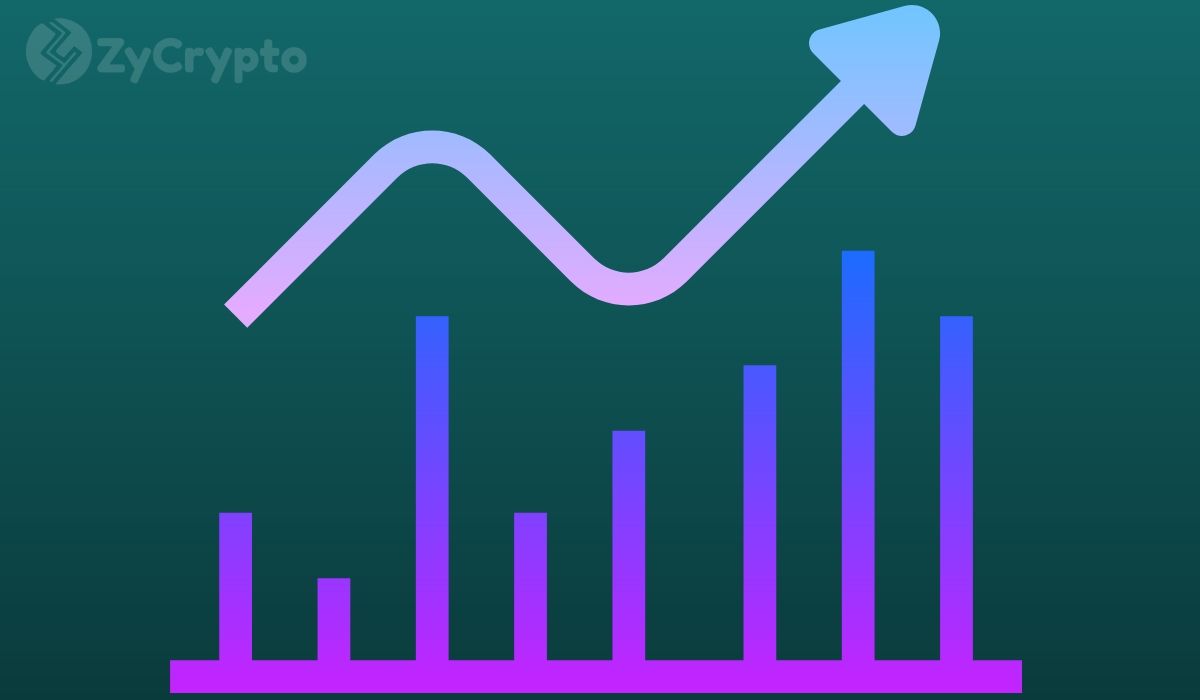 The crypto market is today slowly but surely gaining momentum. Bitcoin has reignited its push upwards and with it, the entire market has begun forging ahead. One of the coins leading is XRP, gaining around 2% at press time. In recent months, XRP has become one of the most underperforming coins. This makes it one of the best buys with plenty of room for XRP to go up.

Although to reach a high of $1 is months away, a leap to recent highs could be coming in the next couple of weeks according to a pattern setting up.

XRP is currently held up at the $0.22 position. Since breaking out from the $0.20 position XRP has found support at $0.22 with a resistance set up at $0.24. The bulls are looking to break out of this region by climbing above $0.25. However, they are short of catalysts with the only positive development to ride on being Bitcoin’s halving which has been boosting the wider market.

But in the coming weeks, a technical pattern shows that XRP could leap forward and reach the $0.30 highs towards the end of the month. This was shared in a graph by popular analyst by the handle name @KiaCrypto. Investors will, however, be keen to note that the analyst also warns that the year could see XRP falter.

In the short term then, XRP is looking strong. Not only on technicals but also because of Bitcoin’s halving. There are two scenarios for this and both paint a strong picture for XRP in the short term. On one hand, if Bitcoin extends its upward trajectory for weeks it could pull up altcoins including XRP.

On the other hand, if the Bitcoin halving goes awry and investors begin dumping post halving. Some investors will turn to altcoins as havens and XRP being a top altcoin will be a major benefactor.

In terms of its long term outlook, while this might look grim now, the analyst acknowledges that there could be positive developments in the months to come which could lead to price adjustments.