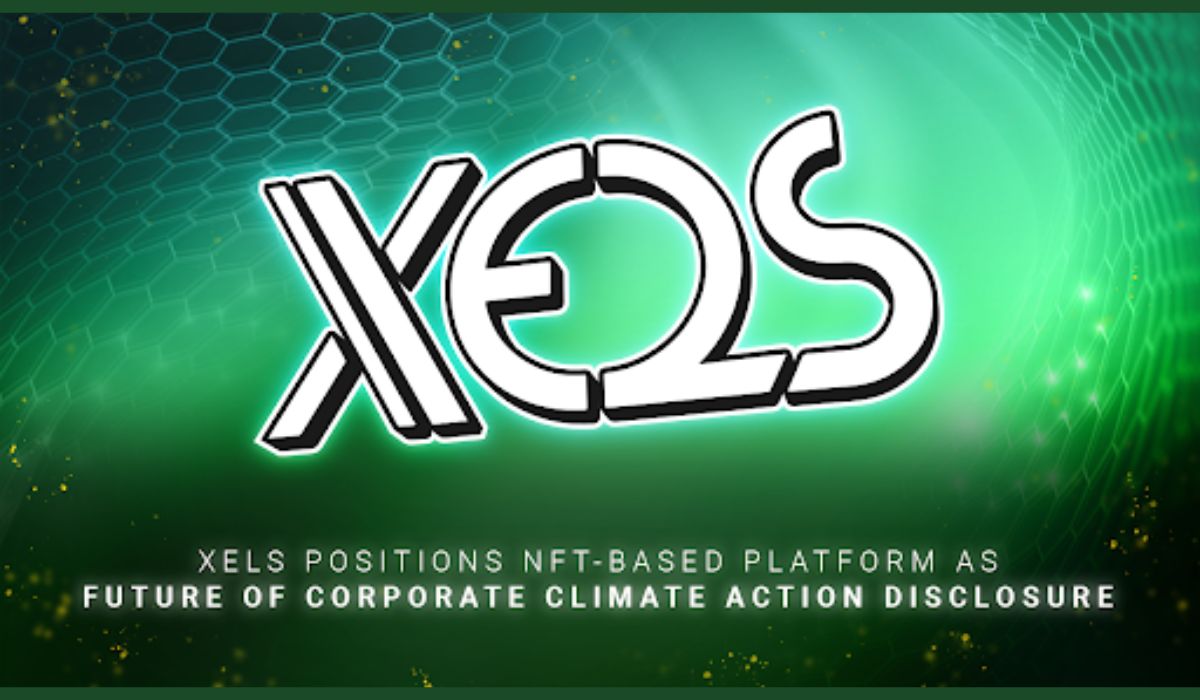 Xels has reportedly positioned itself as the future of decentralized climate action disclosure. The platform helps corporations seek transparency in their carbon emission reporting through its eco-technology. Through the decentralized eco-technology, corporations can produce and maintain NFT-based records of their carbon offset activities that are traceable, accurate, and certified.

Recently, more and more corporations have begun managing their carbon footprint as a critical part of their corporate social responsibility (CSR). The carbon offset market is currently valued at between $40 billion and $120 billion. Notably, the absence of transparency on climate change and carbon emission has caused mistrust between the corporations and their customers, affecting the entire process.

Xels seeks to reposition the carbon credit sector by focusing on transparent ESG reporting and adding tokenization as a supplement feature. Xels believes this approach will help remedy the actuate problem of the tokenization and exchange of carbon credits in the industry. Xels recognizes that the use of NFTs creates several issues regarding the exchange of carbon credit. Specifically, the lack of transparency regarding minting retired credits as NFTs. To solve these issues, Xels takes a holistic approach which weaves new connections between many distributed parties around standards and data sharing.

While commenting on the Xels platform, a spokesman for Xels stated:

“Many of the world’s largest companies are pledging to take world-changing action on climate change. But the question remains as to whether these actions are verifiable and whether bold statements are misleading stakeholders such as investors. When it comes to climate change, we’re missing the bridge that links consumers, businesses, and investors in a functioning marketplace. Blockchain technology is the missing link that brings consumers, businesses, and investors together on climate change as it lets us account for carbon emissions and transfer verifiable climate action.”

Xels leverages satellite monitoring and AI-driven analysis to verify corporate ESG claims. This is combined with inherent transparency from blockchain technology to provide effective reporting. Xels allows companies to store their full reporting cycles, ensuring their climate action data is up to date and accurate. Notably, this approach boosts companies’ abilities to defend their claims to stakeholders, customers and others within the industry.

Initially, Xels intends to launch publicly on the Ethereum blockchain but will soon migrate to a low-energy blockchain to address energy consumption concerts.