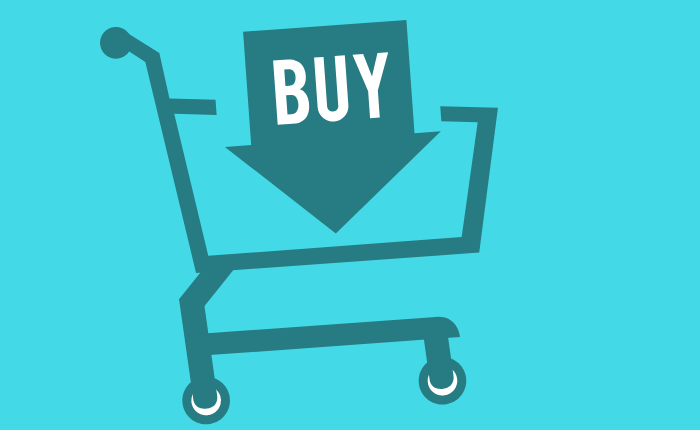 As the cryptocurrency market moves back to a state of recovery, traders are expected to be skeptical about what tokens and coins to trade on and against, precisely tokens that will build a decent level of stability and birth gains on the long one. Despite the fact that most tokens are still losing momentum, a few tokens/coins have, through consistency, shown themselves to be highly promising and trade worthy.

Unarguably one of the most promising token since the last two months, Ripple’s XRP has been taking a rather bullish path, the most recent of which led to its breakout from the $0.28 mark to $0.30 at press time.

In the last 24hrs, XRP opened at a price of $0.32, hit an all-time high of $0.33 and closed $0.31. This attractive increment in trading price is expected to grow in leaps and bound due to the partnership between Ripple Labs and Blockchain startup R3.

Nearly every top cryptocurrency trader and analyst are regularly looking forward to Tron hitting the moon before the end of 2019, mainly for the reason that the token has been surpassing huge milestones for the longest time year.

Through Tron dApps which was ranked 6th for the most valuable decentralized applications in 2019, the Tron network has consistently drawn developers and cryptocurrency users to its decentralized gaming application.

Also, with the arrival of BitTorrent, Tron Trx has seen a great backup from the world’s leading cryptocurrency exchange, Binance, a move that guaranteed to secure adaptability in the long run.

With a current trading price of $0.083, XLM is moving towards a direction that is likely to lead to a breakout in trading price. Precisely to the $0.1 mark. However, XLM has been consistent with its value.

Standing as one of the very few stable tokens throughout the bearish tide, XLM has been a top choice for traders. With IBM’s involvement with the Stellar powered blockchain, the token has been speculated to play a major role in the next bull run.