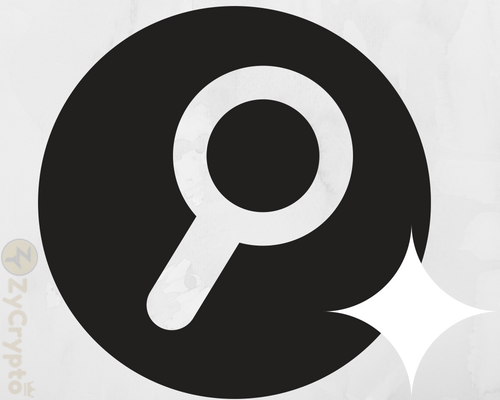 Just a few years ago, the notion of the existence of funds in form of cryptocurrencies would have sounded like fiction, if not too imaginative. Today, cyrptocurrency is real – and not just one. In fact, the term “cryptocurrency” refers to the various forms of digital currencies that people can use to pay for goods and services online.
Of late, this type of currency has become very popular and attracted quite a following from all over the world. At this point, the most prevalent of these cryptocurrencies is the Bitcoin.
Bitcoin was fast in gaining ground in the financial market when its value started shooting up exponentially. Many people jumped in to invest in it in hopes of raking in some good profits, and they did. Between January and December of 2017, Bitcoin’s value shot from $953 to $20,089, a 2000% rise.
However, the rise of the value of the cryptocurrency brings with it some other security concerns. As its value shoots up and more people come in to invest, the prospects of fraud also increase.
First off, the type of encryption used in cryptocurrencies is very strong and almost impossible to hack, and people can move their funds anonymously, but that introduces a security flaw in that it becomes impossible to track it if the funds are stolen from other people’s digital wallets.
That means that if a hacker were to gain access to a well-funded digital wallet and manage to move the funds, no one would know where to look. The funds would just disappear without a trace.
Criminals involved in phishing can employ social engineering techniques to trick people into revealing and facilitating access to their digital wallets, making it very easy for the threat actors to steal.
In fact, cases of such criminal activity are on the rise, with about $9 million being stolen daily. That figure is set to increase as cryptos get more popular and more people invest in them. It’s a fact that it’s a huge challenge for brands to protect both themselves and their clients against cryptocurrency scams since most of such activities happen without anyone’s knowledge.
On the upside, treating digital wallets with the same caution as credit cards and log in details would greatly improve security. Although they come in their different security protocols and value, each cryptocurrency holds a monetary value, and x should be guarded just like any other safe.
While it’s true that cryptocuurencies are here to stay, there’s still a lot to be done in terms of ensuring their safety and security.