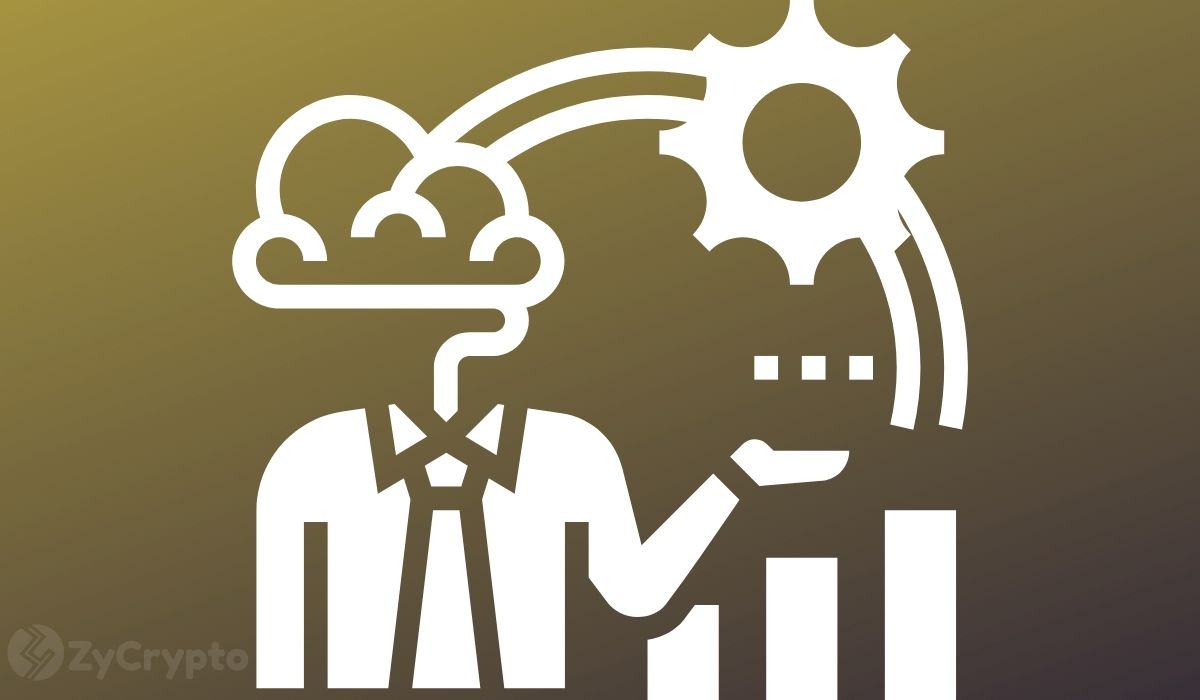 XRP could have been considered a dormant cryptocurrency for the past two years after its all-time high at $3.3 in January 2018. The digital asset had a massive consolidation period losing close to 97% of its value and trending downwards for most of the time.

Every single market push was lower for XRP and every crash was stronger. Things didn’t look good at all for its price which continued tanking while most of the market was recovering. It wasn’t until November 16 that XRP finally had its breakout from a low of $0.26 to $0.495 in just one week and saw a ton of continuation on the next week peaking at $0.78.

The comparison chart between XRP and ETH clearly shows how XRP’s price peak was far more pronounced followed by a massive crash. Around November, XRP breaks the correlation with Ethereum and outperforms the digital asset by 2x.

XRP will face very little resistance to the upside

Because of the massive crash from its all-time high, XRP bears didn’t leave many resistance levels on the way down. The most recent 200% rally has taken out several critical resistance points on the weekly chart since September 2018.

A breakout above this level would quickly drive XRP price towards the next significant resistance level at $0.966 which seems to be the last one before a new all-time high.

Additionally, it seems that the number of XRP whales holding at least 10,000,000 ($6,117,000) or more coins has increased significantly over the past two weeks and has been in an uptrend since October, showing that large investors are highly interested in the digital asset and increasing the buying pressure.

It also seems that XRP’s dominance is finally breaking out from a massive trendline formed all the way at the top. Do you think this will be enough for XRP to hit a new all-time high and perhaps beat Ethereum?