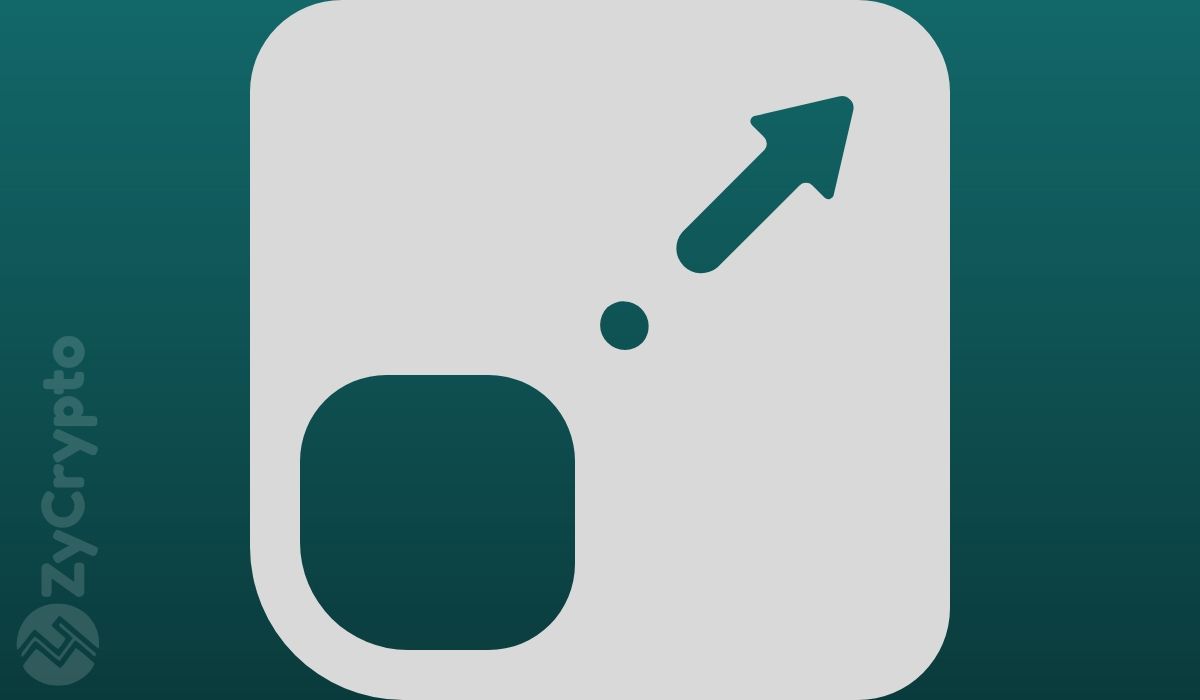 The lackluster response following bitcoin’s third halving has left many in the cryptocurrency community scratching their heads over why the event didn’t trigger the next crypto market monstrous rally.

Bitcoin’s halving, a once-every-four-years event, is said to be bullish for the pioneer crypto as it reduces the number of new bitcoins minted on a daily basis by slashing the rewards miners receive per block. After the halving on Monday, the rewards were halved from 12.5 BTC to now 6.25 BTC. Much to investors’ chagrin, the event proved to be anticlimatic as BTC price failed to moon and the network’s hashrate shrank.

All hope is not lost. With the halving now in the rearview mirror, investors are searching for the next catalyst that will drive the crypto markets higher. According to a top analyst, the imminent launch of ETH 2.0 -an update that will introduce a higher transaction throughput and a new consensus model under Proof-of-Stake- will have a much more profound effect on the crypto markets than the recently-completed BTC halving.

Ryan Watkins, an analyst for Messari research, recently explained why he thinks ETH 2.0 will provide a much stronger effect on the crypto prices. In a tweet a few days ago, Watkins noted that while the halving was pre-programmed and thus predictable, ETH 2.0 is an “uncertain and fundamental change”.

The ETH 2.0 release date has been delayed for the longest time, mostly due to the extreme technicality of the project. ETH 2.0 launch was initially slated for July 30, 2020. However, Vitalik Buterin recently posited that the date could be pushed further to an undisclosed date in Q3 2020. Buterin explained in a tweet on Friday why the delay is necessary, rather than rushing to launch ETH 2.0.

Buterin affirmed that his biggest regrets are not launching ETH 1.0 in July 2015 instead of September 2014. His regrets revolve around the flaws in ETH 1.0 that developers at Ethereum now have to spend years in order to fix them.

The same applies to ETH 2.0. The team could have launched even two years earlier but they are holding off until they are certain they have done a thorough job. According to him, “doing better now will indeed pay off for decades”.

As you can tell, there are still doubts about whether ETH 2.0 will finally ship this year. But if it finally does, it could stir the bulls. Nonetheless, whether the prominent fundamental network improvements that come with it and the buzz around it are enough to trigger a bigger and extended crypto market bull run than the BTC halving remains to be seen.

Why $1.6 Billion Worth Of ETH Recently Exited Crypto Exchanges