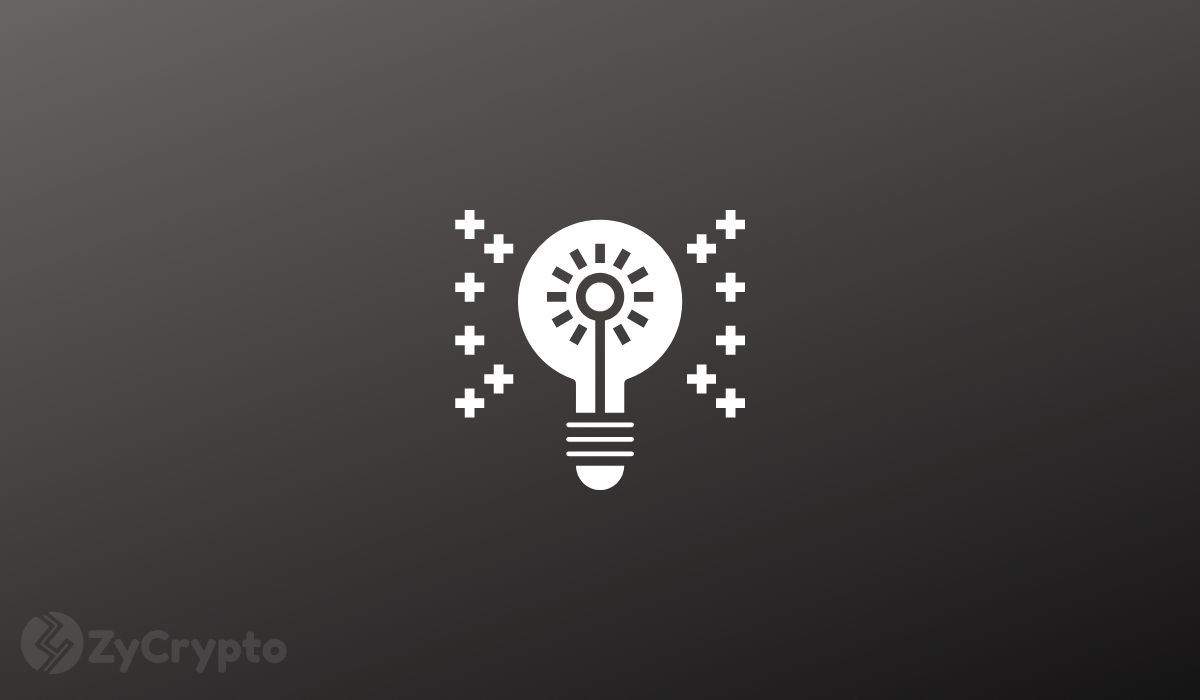 A cryptocurrency trader and analyst, Crypto Michael says he wouldn’t be surprised if the market capitalization for altcoins reaches $250 billion by next year. His projection is based on the market cap chart for altcoins on the popular charting website, Tradingview. According to the chart, altcoins currently have a market cap of roughly $145 billion and could go as high as $251.9 billion.

Bitcoin’s market valuation has been majorly dominant over altcoins throughout the history of the cryptocurrency market. At the moment, it accounts for 59.2% of the entire market which translates to about $215 billion of the $364 billion total market cap based on data from CoinMarketCap. This means that altcoins will have to grow another $100 billion to reach Crypto Michael’s target.

DeFi could contribute to the growth

DeFi tokens have recently become the center of interest in the cryptocurrency space. The market experienced a big boom in August and though has experienced a pullback, DeFi tokens still lead in price action. There is also a massive development of the market by blockchains in the space.

For instance, Tron recently entered a strategic partnership with digital currency custody company BitGo to let Tron users tokenize their Bitcoins and ethereum. Already, the Ethereum blockchain is the home for a large majority of these tokens which has led to issues such as high fees on the network as the market continues to boom.

Also, DeFi tokens such as Chainlink (LINK) and Polkadot have recently made their way to the top ten cryptocurrencies. These have been able to hold their positions among these top cryptocurrencies because of the growing funds flowing into the market.

As at the end of Q3 2020, LINK was the best performing asset for the quarter with a return on investment of over 84%. With Tron’s users getting exposed to DeFi and the growing interest from outside the cryptocurrency industry, this target may be attainable for 2021.