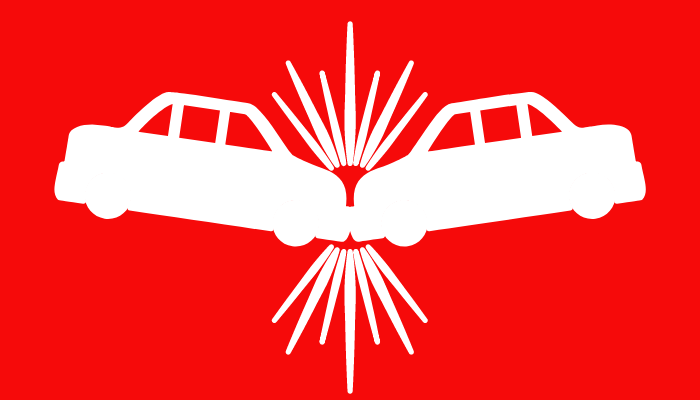 Tulip Mania was an ancient flower that became the face of all investment assets in that Era and became a productive asset to the Netherland. After its discovery, the flower began to take a sudden surge in price which attracted investors from all walks of life to purchase this money making a flower with a spectacular fragrance. In 1634, Tulip mania was selling at a very high price, and the price per flower even surged higher in 1636.

According to researchers, Tulip Mania had no real value, and the price of the bulb was not the real reflection of its actual value. It was just riding on the shoulders of rumors speculated by people who thought it would trade even higher.

In February 1737, Tulip Mania began to fall. The fear of investors losing all their profits made them sell their flowers. This action even made the price to fall further. The government at that time attempted to save the situation but to no avail. People kept on selling their assets till the Tulip Mania Market crashed eventually.

According to him, only a small portion of its price has to do with utility. The speculations on the future success of Bitcoin and the adoption rate of its technology have taken its price to this level. When the faith investors have devoted into the currency begins to fail, and they start to sell out their assets just as it happened to Tulip Mania, Bitcoin will possibly come back to an unimaginable value.

Or Bitcoin May Never Crash

In as much as the story of the Tulip Mania provides a good case for critics to disregard the long term existence of Bitcoin, Bitcoin also has strong evidence on its future existence providing the fact that it has Blockchain at its disposal, something Tulip Mania never had. In some case, the future of Bitcoin depends on the presence of the Blockchain.

The Blockchain offers the digital asset all the needed privacy and fastness in its operation. Considering how many companies have invested millions of dollars in the technology, Blockchain seems to last, and will continuously shield the Bitcoin market from crashing.