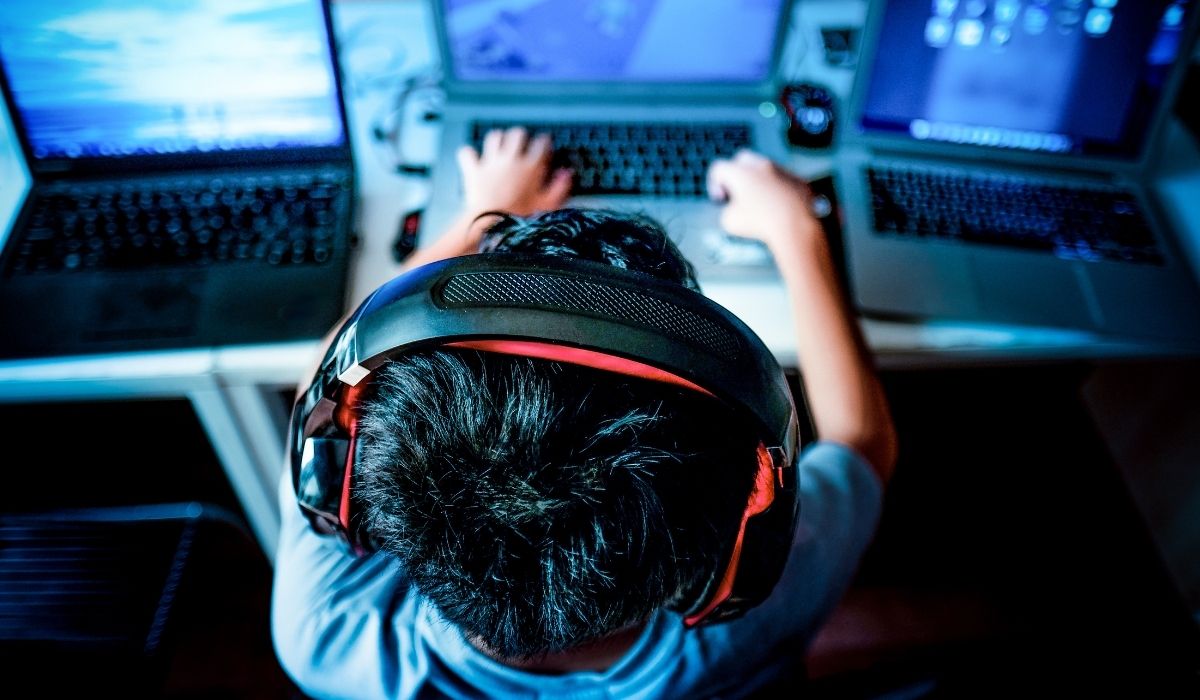 Play-to-earn blockchain gaming is a fast-growing industry that unlocks numerous opportunities for developers and players. One emerging trend in this vertical is the rise of gaming guilds. It is a compelling concept in an industry with plenty of buzzwords.

What Are Gaming Guilds?

When one enters the world of blockchain gaming, it is impossible to avoid all of the jargon and other technical terms. Players are expected to know what a wallet is, why Web3 matters, what makes NFTs so important, how to handle their in-game earnings, etc. It creates an artificial barrier for those who have never been involved in blockchain or cryptocurrency until today, even though things can be more straightforward.

Gaming guilds provide a different approach to play-to-earn blockchain gaming. Their educational aspect is essential for those who are brand new to this industry. Additionally, a gaming guild can offer players the necessary funds and tools to experience various play-to-earn titles and maximize their earning potential. In essence, it removes the aforementioned artificial barrier for all players.

One thing many people overlook is how play-to-earn games aren’t always free-to-play. Most of them require an upfront example, forcing players to earn enough to recuperate that initial investment as quickly as possible. A gaming guild lessens that burden through in-game renting of assets and spitting earnings. Moreover, these guilds are not tied to one individual game, enhancing their appeal and enabling them to support new gamers.

As the overall blockchain gaming industry grows, the importance of gaming guilds will become more outspoken. Everyone wants to access play-to-earn titles but not invest hundreds or thousands of dollars in an experience they might not even like. A gaming guild can provide players with numerous opportunities to make money and remove financial burdens from the equation. That approach has started attracting attention from investors and venture capitalists, enabling exponential growth over the coming years.

How Does It Affect Games?

Gaming guilds can make a positive impact on any blockchain game. As these groups explore new ways to bring mainstream players into the fold, they will need to acquire in-game assets, enhancing the game’s liquidity and overall volume. Moreover, the guilds bring more players to the game, further affecting the revenue generated, sales on the marketplace, etc.

It is also worth noting blockchain games will not survive for long once their initial hype wears off. Engaging players for a longer period is challenging, and gaming guilds can offer a helping hand. They can often rotate rented assets between different players to keep a revenue stream going. Establishing a positive feedback loop when onboarding players and lending them assets will ensure games have better longevity and can continue to improve.

However, the popularity of a game can negatively impact a gaming guild. Most guilds have native tokens that grant access to their in-game assets for players and governance rights. The value of those tokens often correlates to the popularity of the games the guild is involved in and the value of in-game NFTs under management.

The concept of gaming guilds is popular today and will continue to evolve over the years. Today, popular guilds include YGG,  GuildFi, Merit Circle, Good Games Guild, Unix Gaming, Astra Guild Ventures, and others. These gaming guilds embrace a similar concept: attract players, lend out in-game assets to facilitate gameplay, split rewards, and repeat. The concept works, but there is much room for other guilds.

One up-and-coming guild is Balthazar and its multi-game portfolio approach. Like the guilds mentioned earlier, Balthazar will explore opportunities in Axie Infinity, the top play-to-earn title in the industry today. Eventually, the team aims to have the highest number of scholars – dubbed Wizards – across various games. Moreover, the team’s model introduces capital streams between retail and institutional NFT holders and game developers.

Through Balthazar, players can lend their Axie NFT and receive a non-fungible token representing ownership of that NFT in exchange. That new NFT helps lenders track earnings, and they can automate delegation, payments, claims, and account creation. The gaming guild is active across five games, including Axie Infinity, Splinterlands, Thetan Arena, and Pegaxy. Additionally, Balthazar earned over 1,300% on Pegaxy, with roughly 1,000 investors lending their assets to players worldwide.

Unlike other gaming guilds, Balthazar puts a stronger emphasis on lending. The lending aspect makes play-to-earn gaining more globally accessible and appealing to mainstream gamers. Even if a game economy inflated over time, Balthazar’s exposure would remain minimal. The team intends to explore other games in the future, as there are hundreds of P2E titles on the market today.