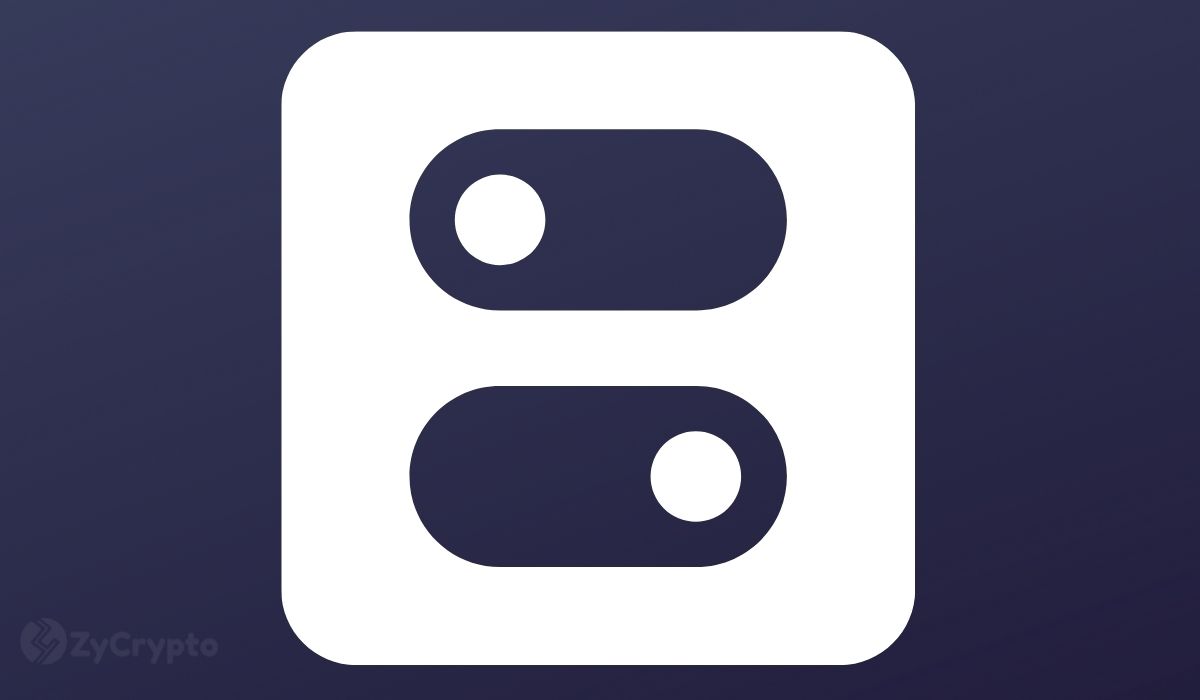 Vitalik Buterin has weighed in on the world’s largest meme coin, Dogecoin sharing some of his thoughts on a Doge-ETH co-operation.

In an Ask-Me-Anything session on Twitter, the ETH co-founder was responding to questions limited to only 268 followers who were allowed to ask him anything regarding crypto or non-crypto-related issues.

Interestingly, Elon Musk, who is regarded as the ‘Dogefather’ seeming unaware that the session would later bring up a serious DOGE subject only had one question in mind- “What is love?”

One particular follower requested to know Vitalik’s response to some of the most promising ideas for an Ethereum/Doge cooperation.

In response, Vitalik was hopeful that the two networks would merge soon to produce a stronger Ether-backed Proof-of-Stake Dogecoin consensus model.

“Personally, I hope that Doge can switch to PoS soon, perhaps using ethereum code. I also hope they don’t cancel the 5b/year annual PoW issuance, instead they put it in some kind of DAO that funds global public goods. Would fit well with dogecoin’s non-greedy wholesome ethos.” He replied.

This is not the first time Buterin has wooed Doge into integrating Ethereum’s technology as it looks to upgrade. In an early June interview with Lex Fridman, he said “if we can have a secure Doge-to-Ethereum bridge. That would be amazing,” a statement that was later supported by Elon Musk stating “I pretty much agree with Vitalik.”

Doge is spoilt for choice

Recently the Development team at DOGE unveiled a minor update on the coin’s network, the 1.14.4 node, which among other reasons, was programmed to reduce transaction fees and improve performance on the network even as Ethereum warms up for its major upgrade to a POS mechanism. Dogecoin currently runs on its own blockchain which is derived from Litecoin’s scrypt technology and the Dev team is currently testing two minor nodes before the final upgrade release.

Despite having upgraded functions in the London Hardfork, ETH is still yet to migrate fully into a POS model which puts it behind in terms of transaction speeds and high costs preventing many from using it. Doge thus remains spoilt of choice even as other networks such as Solana and Cardano are expected to upgrade to POS faster than Ethereum.

Currently, the Solana network has seen mass adoption by other networks sending prices to the moon with only one item remaining to complete the Solana roadmap as it edges closer to upgrading. Whereas Dogecoin could see a major boost in adoption worldwide and a mirrored growth in price upon upgrading to PoS, it remains hard to conclude which network Doge will choose to build on.