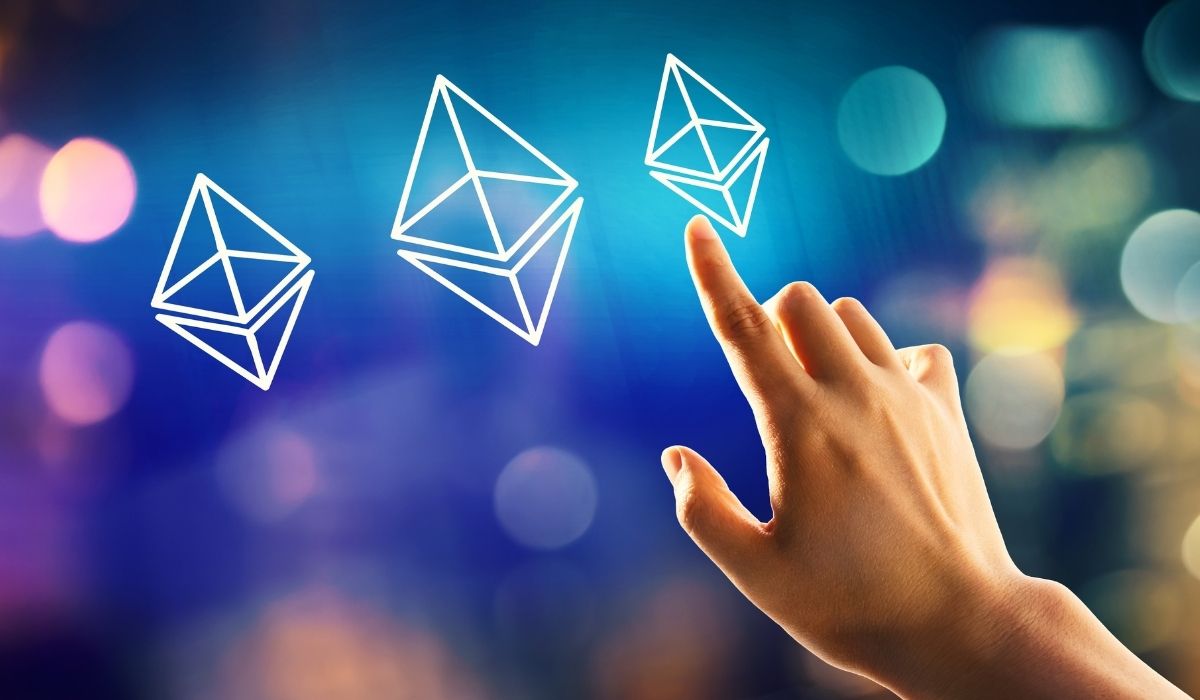 Cryptocurrency is often thought to be synonymous with Bitcoin. Other cryptos are known by their specific names or relegated to being altcoins. However, Ethereum appears to be putting up compelling reasons why crypto enthusiasts should pay more attention to it.

The world’s second-biggest cryptocurrency has seen price surges in recent weeks. It achieved its all-time high of over $2,000 around the third week of February 2021. Its network upgrade is also well received by users.

Ethereum 2.0 or ETH2.0 is the new version of the Ethereum network, which offers significant changes – particularly in terms of scalability, the speed of processing transactions, and finality. The advent of this new network ushers the shift to staking for transaction validation and network security, instead of the usual mining or “proof of work” model.

This change in the method of validating transactions and securing the network makes Ethereum radically faster than Bitcoin. From the usual 30 transactions per second (TPS), ETH2.0 makes it possible to handle up to 10,000 transactions a second. Some sources say this processing speed can go as high as 270,000 TPS.

The shift to staking is also creating new crypto services, particularly the emergence of staking platforms like Blox Staking, which offers non-custodial staking services that reduce the risks associated with common approaches in doing the “proof of stake” transaction validation model.

Aside from the scalability and speed, Ethereum has something Bitcoin and other blockchain-based cryptos don’t have. This is the ability to do more than just fund transfers. The Ether token does serve a purpose similar to what other crypto tokens do, but the Ethereum network itself is a platform that goes beyond pecuniary transactions.

Ethereum allows businesses, organizations, and individuals to store computer codes that can be used for decentralized applications and smart contracts. With the power of blockchain, it can be used to operate tamper-proof initial coin offerings or ICOs. It can also be utilized to create secure social media networks with capabilities that go beyond messaging and the posting of statuses and multimedia content.

Ethereum is sometimes referred to as a world computer with its nodes capable of replacing the centralized servers that are being used in running internet services at present. It can serve as a backbone of decentralized online services that are virtually impossible invulnerable to downtimes. The nodes are run by volunteers or users of the Ethereum network who are in the millions, so it would take an attack of a gargantuan global scale to shut down everyone involved in running the network.

It’s understandable why many are flocking towards Bitcoin right now. However, Ethereum also appears to be going through the same trend Bitcoin underwent a few years back before it exploded into the crypto powerhouse that it is now. With its many advantages, it is certainly not impossible for Ethereum to grow even bigger and see the same price surges Bitcoin is having.