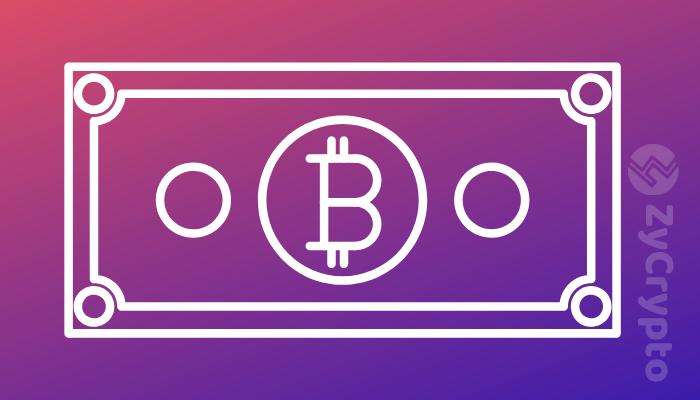 Even though fiat currencies are government backed and have been in the system for lots of years, cryptocurrencies have edged past them as the new go-to in the world of finance.

Their numerous importance and features have been what the finance world was missing, and that has made them somewhat of a hot cake, with investors going crazy about them. And of course, cryptocurrencies haven’t disappointed since their arrival. They’ve lived much up to the hype around them, making people millionaires in no time.

Cryptocurrencies are seen to possess many qualities over fiat currencies and have even been pitched against it, with some even suggesting that cryptocurrencies can or are eventually going to replace fiat currencies. Whiles many may even contemplate the thought of that happening; there are some substantial reasons why this can never be so.

The two currencies each has got its pros and cons whenever they come against each other, but no matter what those might be and which one might get the nod over the other, cryptocurrencies cannot replace fiat currencies.

The crazy volatility of cryptocurrencies constitute one primary reason why they can never replace fiat currencies, but there are more pressing factors such as internet usage. Cryptocurrencies existence is mainly made possible by technology and the internet. With a device and access to the internet, almost anyone can get into the cryptocurrency game.

Whiles some might think that this is the 21st century and nearly everyone on the face of this earth has access to the internet, the truth is that, there are still a massive number of people who do not. Even out of those who have access to the internet, some are being controlled by their various governments, choosing what to view, read and also send.

According to statistics, only 55% of people living on this planet have access to internet connection, and without that, one cannot even get to know cryptocurrencies, not to talk about making it its legal tender for trade.

Cryptocurrencies and fiat have existed, and even though there might be a little friction between the two, their existence doesn’t necessarily flush the other out. Each one of them got a role to play, and both cannot replace each other.