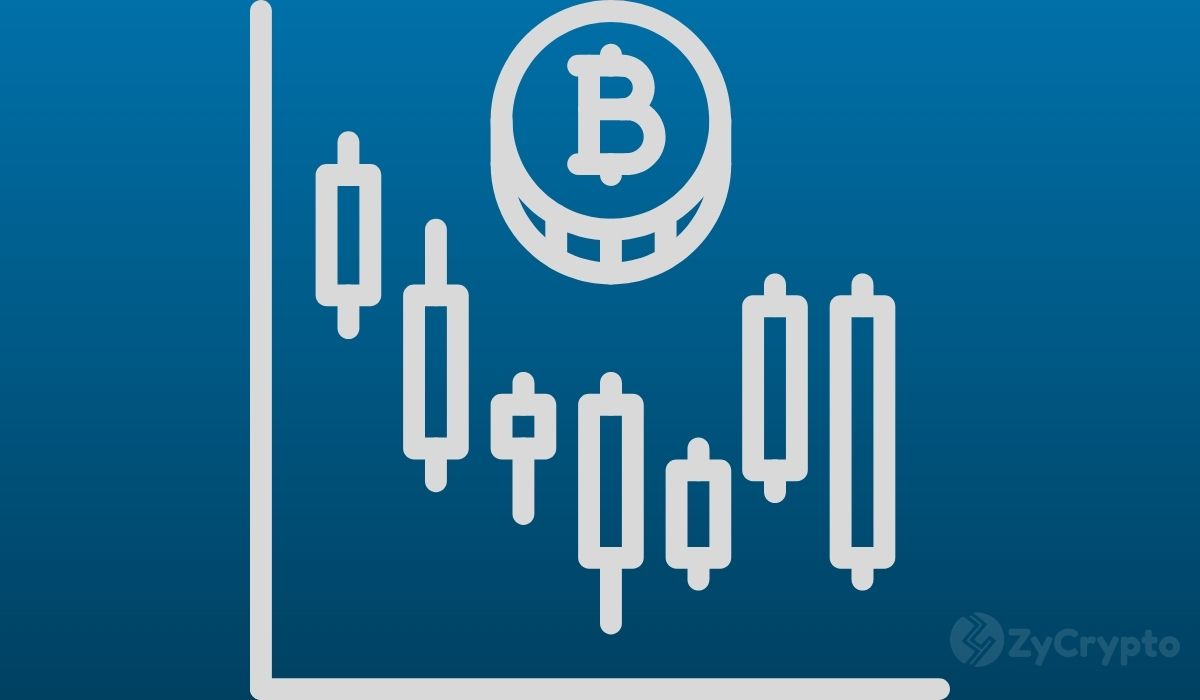 The anonymous co-owner of Bitcoin.org, ‘Cøbra’ thinks the entire community should advise those who want to board the bitcoin train to at least not buy at really high prices. On the subject of high prices, the controversial figure thinks the new all-time high will eclipse $30,000.

In a tweet, Cøbra stated that everyone in the Bitcoin community owes it to ‘noobs’, or those who don’t have Bitcoin to not encourage them to buy at insanely high prices, especially all-time high prices, which Cøbra thinks will be around $30,000. After $30k, “it will pullback to ~$15k,” he asserted.

He warned that buyers should not buy at all-time high levels unless they plan to hold for many years.

Responses to Cøbra’s post do not contradict his view on what to teach beginners about Bitcoin. What people find controversial is his statement that Bitcoin will reach $30,000. “That’s not how markets work,” said Vijay Boyapati, Bitcoin advocate and the author of “The Bullish Case for Bitcoin.”

“I’m not even bullish on Bitcoin and I think it’s going to $100k,” said Twitter user Nicklas Baesler. Cøbra argued that at $100k, Bitcoin would be worth the same as 10 percent of the entire U.S. economy or more than Amazon and Facebook combined. The Bitcoin.org co-owner said $100k assumption is extremely bullish than what anyone thinks.

Another user challenged Cøbra’s view. ”Are you seriously saying Bitcoin can’t be more valuable than just 2 companies that are massively pumped by all that fake FED money?” said Mario Dian, founder of FreedomNode. Cøbra conceded that it’s possible, with a catch that’s not going to happen in a year. “It will take a long time to reach prices like $100k, yet somehow people think these kinds of prices are right around the corner.”

Cøbra appears to be referring to many Bitcoin analysts who are predicting $100k per BTC on the horizon. One analyst is PlanB, whose stock-to-flow model suggests that bitcoin is still on track for a mega rally to $100k by the end of this year. In his estimate, Bitcoin will reach $288k by 2024.

Morgan Creek Digital co-founder Anthony Pompliano said in 2019 that he’s confident Bitcoin will reach $100,000 by 2021. He cited the current money printing by central banks, which would encourage investors to put their money on stores of value like gold or Bitcoin. But since Bitcoin just got its supply cut in half because of the recent halving, “supply-demand economics take over and you get an increase in price,” he added.

Cøbra once lambasted Bitcoin holders who think the benchmark cryptocurrency will reach $250k within a few years. He framed these people as the same ones who criticized victims of Bitcoin scam giveaways.