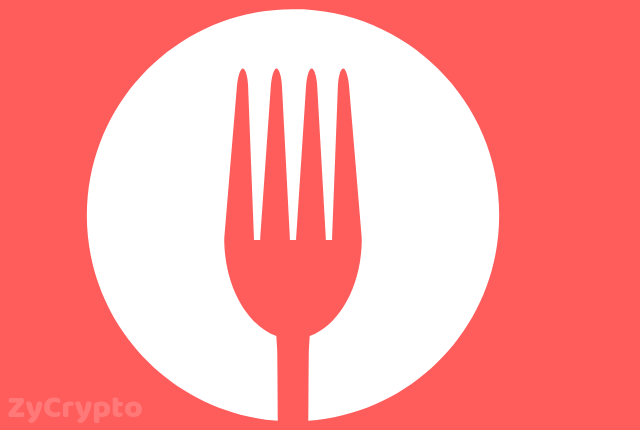 This year promises to be a busy one for the crypto market. With last year’s horrid performance still lingering in the minds of many crypto investors, many coins look set to seize this opportunity to be great again. Many digital currencies are the subject of positive developments, and Ethereum now seems set to undergo one of its own.

Ethereum will see a hard fork in its blockchain, the Constantinople hard fork in the coming days and this news could be just right for the coin as well as the market. The highly anticipated hard fork has already caused a spike in demand for the digital currency as traders are eager to see what this milestone brings.

This hard for, similar to the Previous Bitcoin hard fork which saw the birth of Bitcoin Cash, comes with many goodies and would halt the know “difficulty bomb” which is the act of tampering with the complexity of mining until it becomes unprofitable. When this act or process is interrupted, the system will be stable and eliminate any chance of miners and developers trying to execute their hard-fork on the blockchain to tackle the problem. This hard fork, however, will not bring about a split in the network.

The Constantinople hard fork also will see to the change of ETH4 to ETH2. This is a reduction in gains generated by mining Ethereum, and this will help reduce the supply of new coin in the market every day. This reduction, in the long run, will lead to a rise in prices. The Constantinople hard fork was expected to be finalized on August 13, 2018 put to the test for two months and then released in the early stages of October. It was however postponed after the network developers of Ethereum uncovered some mistakes in the program during the test period. The fork was then pushed to January this year.

Part of Ethereum’s price tumble last year was attributed to the postponement of this incoming fork, which saw the digital coin drop as low as $85 in the latter stages of December. This drop marked a 94% loss of value from the coin’s all-time high when it peaked at $1’389 on the 15th of January last year.

When the hard fork finally set to happen, many experts believe the digital coin is in for a bullish trend which might even get it the second place back, after losing it to Ripple during the cause of its misfortunes.