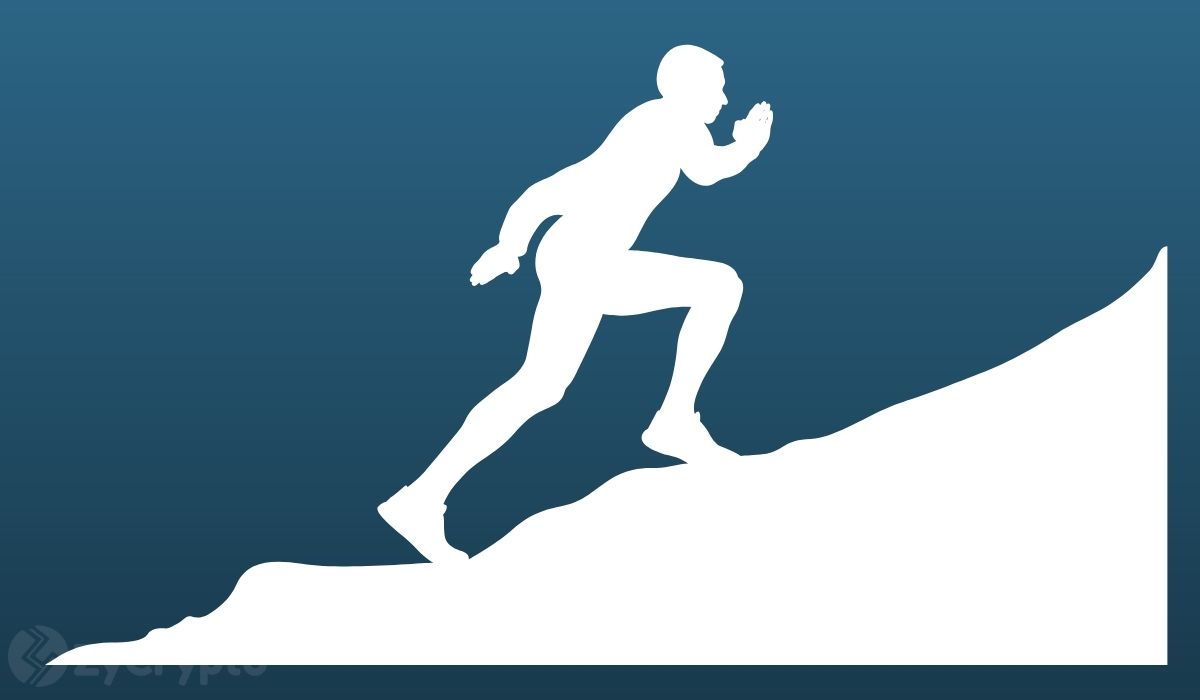 Dogecoin has taken this year by storm. The digital asset has also come a long way from being tagged as a meme coin to being one of the hottest sensations in the crypto space. DOGE has seen a whopping 6000% rise in its value this year alone and is looking to continue its sensational form.

The asset gained by 47% last week and briefly became the fourth most valuable coin on the crypto ladder, overtaking coins such as XRP, Litecoin, Bitcoin Cash, Tether, Cardano, all of which were household names in the crypto market back when Dogecoin was deemed nothing more than a joke.

Dogecoin was trading above $0.60 in the early stages of Thursday, taking its market cap to $78 billion, almost $4 billion more than SpaceX’s, Elon Musk’s privately held Rocket Company. Dogecoin’s impressive performance has thrown the crypto space into a frenzy zone as interest in the digital asset has seen an unprecedented rise.

Dogecoin is now battling some of the crypto market’s finest assets and many believe that this hot streak will propel the coin to greater heights. At press time, Dogecoin was trading at $0.40, an 11.4% loss in the last 24 hours, however, many experts believe that the digital coin has what it takes to hit the $5 mark and beyond before the end of the year.

According to reports, Bookmakers were cutting the odds of DOGE hitting $5 before the end of the year as many of its investors believe the coin is poised to further explode more in value if Elon Musk onboard it as a payment method for Tesla cars. Other experts have also argued that the underlying technology of Dogecoin, as well as its overall utility, is ‘second-rate’ when compared to that of Bitcoin and Ethereum.

Anthony Portno, founder of Traders of Crypto speaking to reporters this week stated that “On face value, it is a complete mystery as to why Dogecoin continues to grow: it is a meme coin, with bad tokenomics and no development.” However, Dogecoin’s growth hasn’t been as a result of positive developments from its camp but has rather relied on ‘tongue-in-cheek endorsements” with billionaire and business mogul Elon Musk at the forefront of it.

Social media has also been a vital contributor to Dogecoin’s growth as online forums of retail investors have backed the coin by creating enough buzz about it in the crypto space. The r/Dogecoin sub-Reddit, a popular internet space for Dogecoin users and investors vowed at the beginning of the month to push the price to $1 and subsequently advised Dogecoin investors not to sell, even if the price rose above $1 in price.

Although there is a risk of a massive sell-off should the coin hit the $1 mark, its upward trajectory is expected to last as its current market strategy of feeding on the buzz around it isn’t stopping anytime soon.