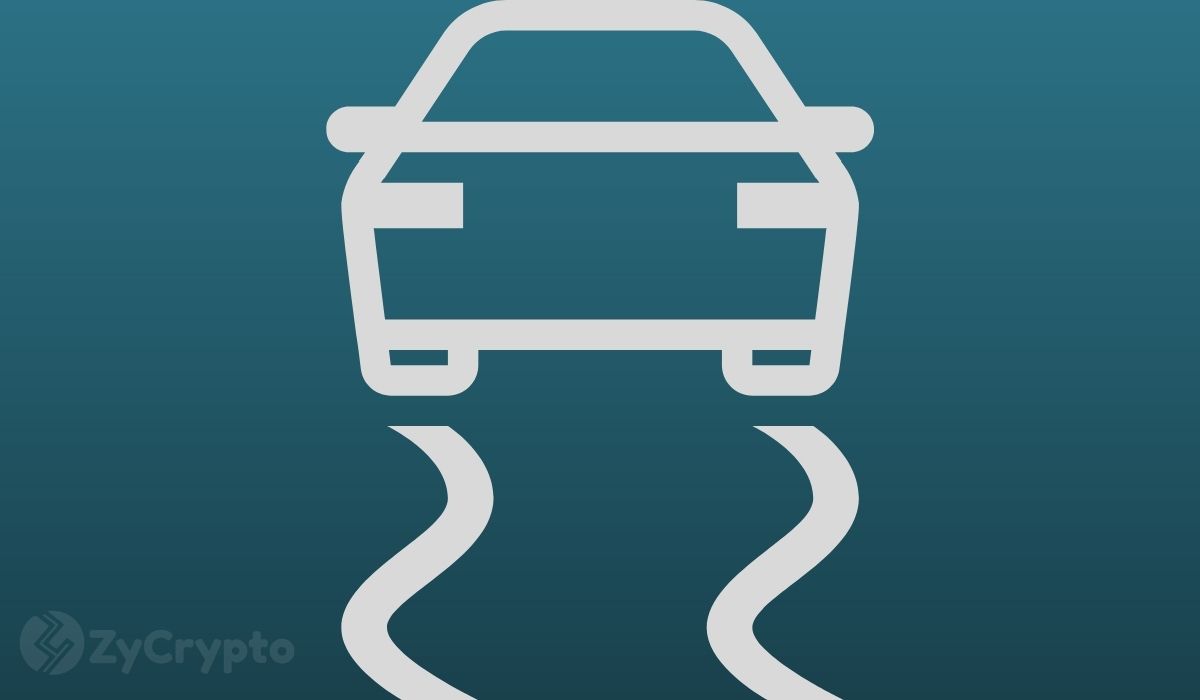 The first American Bitcoin exchange-traded fund might hit the market this year. Investors are keeping their fingers crossed following a recent update from the US Securities and Exchange Commission in which VanEck’s ETF was acknowledged.

As seen on the official SEC website, VanEck’s ETF is among a list of other applications. It reads:

“2021 Notice of Filing of a Proposed Rule Change to List and Trade Shares of the VanEck Bitcoin Trust, under BZX Rule 14.11(e)(4), Commodity-Based Trust Shares”.

The application will go through thorough examination as the SEC makes a decision on whether the ETF meets its standards or not. After a 45 day period, the SEC will disclose its ruling.

Grayscale might give VanEck a run for its money

As we recently reported, Grayscale sparked rumors of launching a Bitcoin ETF in the United States after a number of ETF-related job postings were made on its website. The positions suggested that the investment firm is making plans to introduce investors in the United States to its first-ever Bitcoin ETF, but not before consulting and getting permission from the SEC of course.

In a previous interview, the CEO Michael Sonnenshein gave industry players a reason to remain hopeful when he hinted at the possibilities, saying that it was all dependent on regulators and how favorable their policies are.

Excerpts of his statement reads:

“When we get the signal that perhaps they have greater comfort and have seen some of [the] elements in the market mature, we would continue to look to be engaged in those discussions.”

Will a Bitcoin ETF thrive in the United States?

The demand for a Bitcoin ETF highlights a positive outcome for U.S investors if launched. From the success recorded in the Canadian scene, it is possible that a Bitcoin ETF will take off successfully if launched. However, the process of bringing it to reality is one that is evidently demanding. Gemini exchange was on its way to launching one before it got rejected by the SEC.

The closest thing to a Bitcoin ETF in the United States is the investment vehicles that JPMorgan Chase has launched, which gives investors indirect exposure to Bitcoin. The industry is hopeful that it morphs into something bigger, but in the meantime, investors will have to exercise patience until a firm successfully finds its way around getting the SEC to permit one.