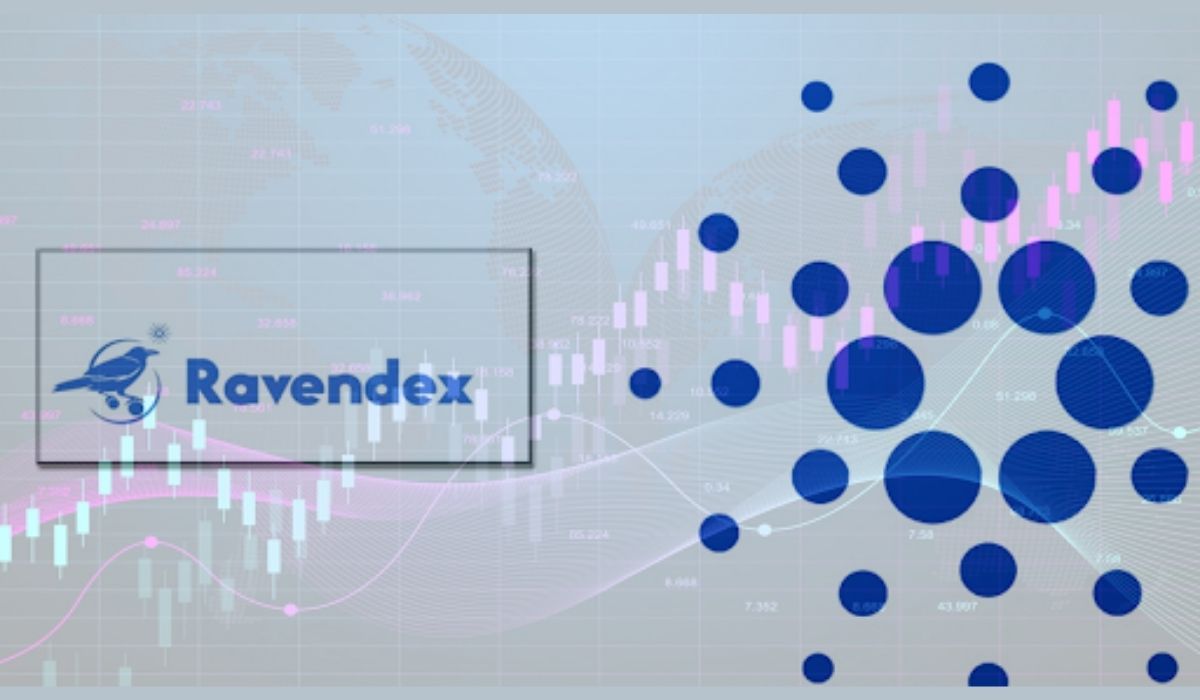 The Cardano network has seen significant traction as more developers use the blockchain to create exciting and innovative applications.

Despite the significant growth, some projects on the Cardano blockchain are doing better than others. These include:

Ravendex is the first non-custodial DEX on the Cardano Ecosystem powered by the $RAVE token. The platform enables swift and near-instant transfer of assets and liquidity between ADA and native Cardano tokens. Ravendex operates using the EUTXO model known for its unique features. EUTXO permits the ability to have a shared liquidity split among different assets on the Cardano Ecosystem.

Notably, Ravendex is among the very first project on the Cardano Network to conceive the idea of a crypto lending and borrowing platform using the recently released Alonzo Hard Fork update. Ravendex seeks to become a decentralized automated market maker protocol that will allow users to swap and trade native Cardano tokens in a trustless manner.

Ravendex also supports smooth native token swapping or trading. This makes it easier for exchanges to use their EUTXO for liquidity pooling.

Ardana is a decentralized stablecoin hub that seeks to bring the necessary DeFi primitives needed to bootstrap and maintain any economy to Cardano. The Ardana platform was assembled by people from eclectic backgrounds.

The platform’s selling point and having ADA backing as collateral makes the platform stand out. Ardana offers secure storage and asset preservation of digital assets irrespective of the market’s stability or volatility.

One of Ardana’s achievements includes the DUSD stablecoin, a multipurpose project for lending, staking, transfer, and minting of digital assets. Ardana offers DUSD loans to investors who meet its requirements. This is done using ADA as collateral.

Ardana also enables users to exchange stablecoins and other stable assets, including two crypto variants, synthetic and wrapped. The platform also has a DanaSwap pool that will enable users to deposit their assets and earn rewards for such investments.

OccamFi is one of the significant DeFi projects on the Cardano network. OccamFi is a suit of DeFi solutions tailored to deliver market-leading launchpad capabilities, liquidity pools, and DEX tools.

The platform makes it easy for users to exchange cryptocurrencies while simultaneously borrowing and lending assets. In the coming days,  OccamFi plans to launch its DEX in the hopes of taking its operations to the next level.