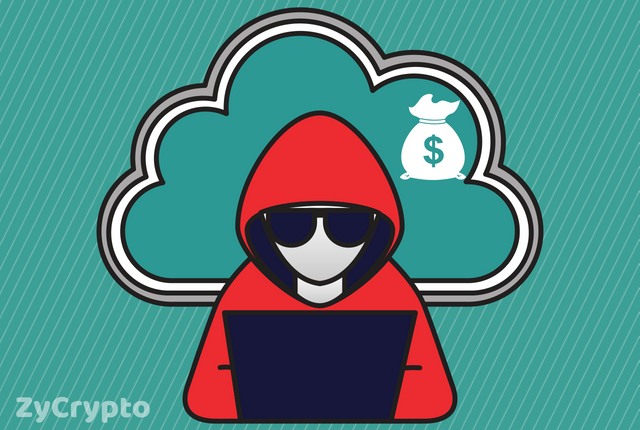 Joel Ortiz 20 has been accused of using dubious means to take over people social media accounts and selling them in Bitcoin. According to the report, the young man made a total of $5 million in cryptocurrency from this illegal operation.
As an Information Technology student, he was familiar with basic coding. Ortiz used his IT literacy to switch victims’ phone numbers to his personal SIM. After a successful SIM switch, he then breaks into their accounts and illegally gets access to their cryptocurrency accounts.
Together with an unnamed accomplice, Ortiz successfully used this popular technique to hack about 40 phone numbers. His targets were people who were well involved in blockchain and cryptocurrency projects.
A report has stated that he hacked many people during the recent high profile consensus conference in New York. He allegedly stole $1.5 million worth of cryptocurrencies and $1 million crowd-funding cryptocurrencies from one of the entrepreneurs who attended the conference.
He admitted that he has access to millions of dollars in cryptocurrencies. He dug his own grave when he took over the phone number and the email address of one of his victims.
He hacked the victim’s phone number twice between February and March, forcing the victim to report the incident to the police. After taking over the phone number, he reset his email and Bitcoin account passwords and downloaded a Google authenticator app to have a complete access to the Bitcoin account.
He also sent messages to the victim’s family members to send him Bitcoin. After reporting the incident to authorities, investigators sent a warrant to the victim’s mobile provider to track the call records since the day the phone number was taken over.
The disclosed record revealed that the hacker had used two different Samsung android phones for the hacked numbers.
Another search warrant was served to Google, of which all the needed information to discover the hacker was provided. Investigators discovered much evidence of his illegal operations including a Massachusetts ID card.
A warrant served to the various cryptocurrency exchange websites including Binance, Bittrex, and Coinbase revealed that Ortiz had transacted over $1 million worth of cryptocurrency of which $250,000 was seized by the authorities.
Where he stored the rest remains a mystery. Ortiz is facing 13 counts of identity theft, 13 counts of hacking and 2 counts of grand theft.
Erin Clara, the Santa Clara County deputy district attorney, after this and many other incidents, said that victims should not be reluctant to report any hacking case to the authorities in charge.
“This is happening in our community and unfortunately there are not a lot of complaints to law enforcement about it. We would welcome the opportunity to look into other complaints of this happening,” she said.