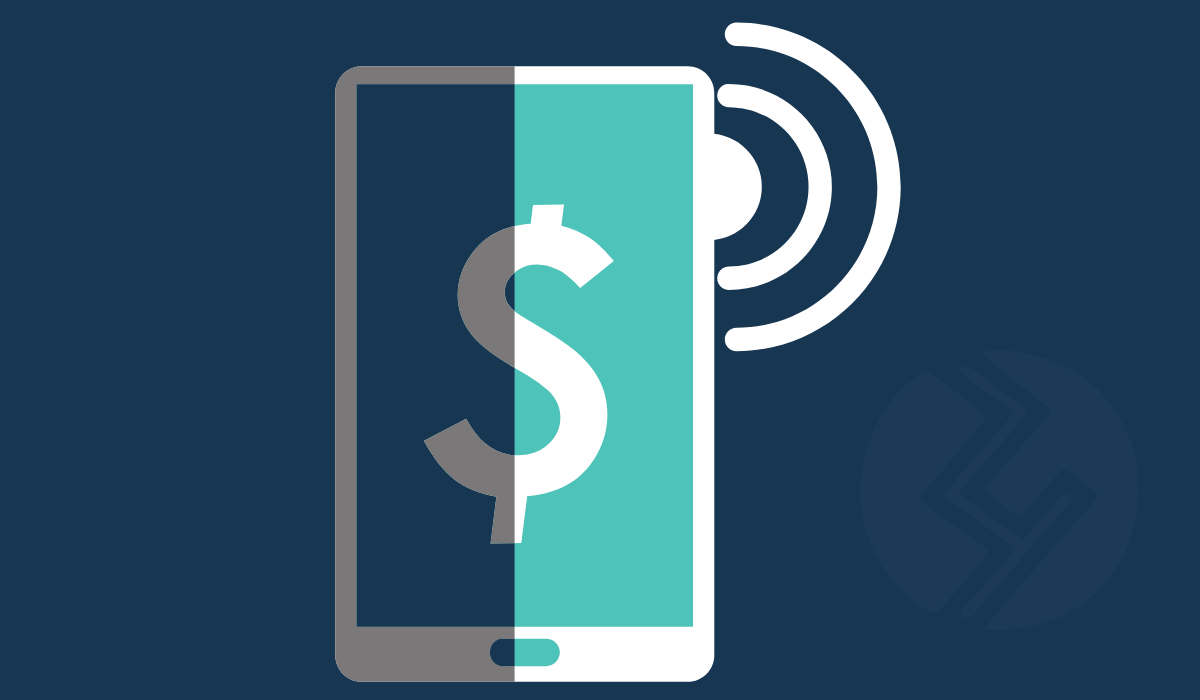 The U.S Federal Reserve seems to have taken the challenge posed by cryptocurrency when it comes to faster payments. It has just announced it will be developing a faster payment system, FedNow, that will enable much faster payment between American Banks. The service is intended to facilitate cross-border payments, not just domestic.

According to an official publication on the project’s website, the decision to create the real-time gross settlement network for Fed banks became necessary considering public opinion on the participation of the Fed in payment services.

The Fed has not been very vocal about the issue of payments but it has evidently been considering it for a while.

It even has a Twitter account dedicated to faster payments, improved efficiency project that was created in 2014. The final decision to create such a payment system as FedNow is just the fulfillment of a long-standing dream.

Ripple has become recognized as the lead cross-border payment solution provider. Its role in remittance settlement has been acknowledged and is currently used in several countries.

What sets Ripple apart from other blockchain projects is that it works with traditional financial institutions rather than as a rival that is out to replace the existing system as cryptocurrency projects have been perceived.

However, with the Fed on the verge of launching its own payment system, Ripple may be facing some serious competition, especially because its payment network Ripplenet uses a cryptocurrency XRP for liquidity, which the government has not been able to accept yet.

Could it be that the government is actually out to edge Ripple out of the remittance settlement business?