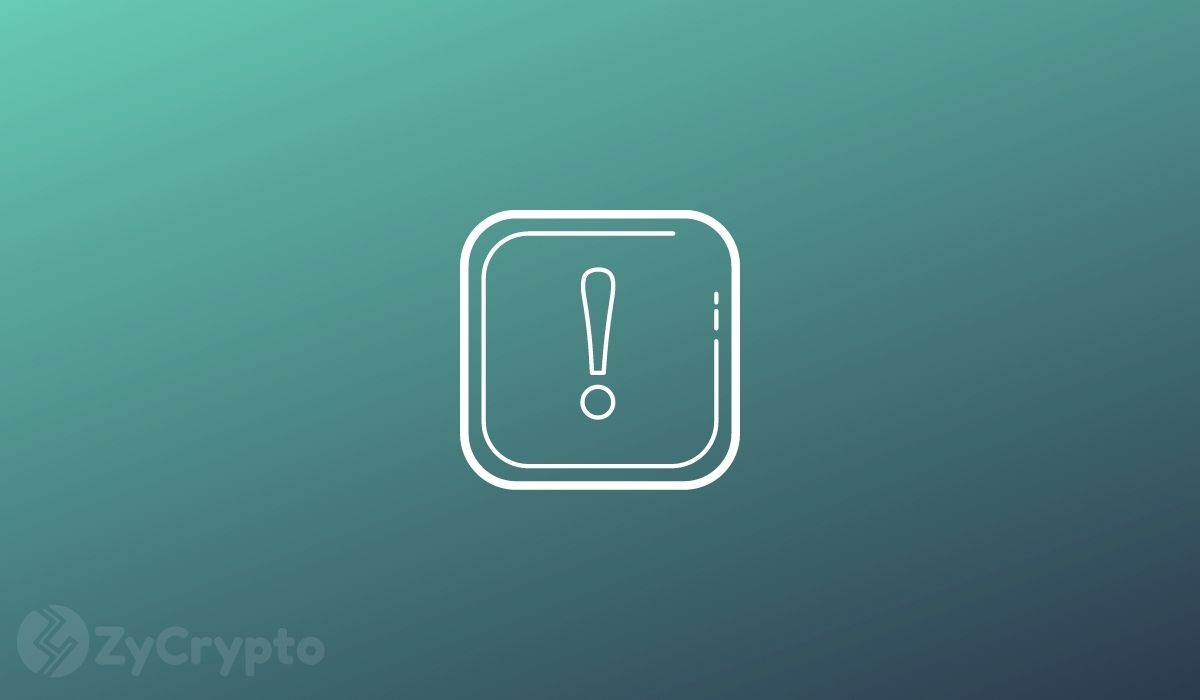 Institutions exhilarated to dabble with cryptocurrencies, but not enough to go all in. The continuous Bitcoin purchases from institutions are enough to place one under the impression that interest rates from these firms have hit the roof, but BlackRock’s Larry Fink finds that to be misleading to a large extent.

His reason being that from his firsthand experience, institutional clients are thrilled about cryptocurrencies, but not interested enough to go all the way through.

This is not the case for every institution as we’ve seen in the past months, but a fair share of the big dogs are not consciously hunting for the bone. Fink tells CNBC’s SquawkBox that from his pool of clients at Blackrock, where $9 trillion in assets are under management, climate change and inflation are the leading topics that institutions are interested in discussing.

Ironically, these days, with the economical crisis plaguing most part of the world, inflation and cryptocurrencies are often mentioned under the same breath, but with Fink saying “Our broad-based client relationships, we’ve had very little interconnectivity on the conversation on crypto other than a fascination,” that reasoning might be flawed.

Although Fink stands to be corrected, he brings his own analysis to the table nonetheless. “We’re studying it,” he says. “We make money on it, but I’m not here to tell you that we’re seeing broad-based interest by institutions worldwide. Maybe they’re talking to somebody else, so I don’t want to suggest that we have perfect information.” He added.

Don’t close the books yet, there’s enough room for change

There are more than a handful of institutions in the United States, and over the past months, only a select few have made their way into the cryptocurrency market. But even though the crypto-market can only boast of the minority, the result of their arrival has been impeccable.

For one, Bitcoin at $64k is in part, a result of institutional accumulation. Tesla, Morgan Stanley and Goldman Sachs have been three of the highest profiled institutions to adopt Bitcoin in some form.

Ruling out the possibility that more institutions will become crypto-fans in the future will be inaccurate, as history has shown that the bigger players’ delayed arrival may be the result of risk management. For some, the stability in Bitcoin’s price could be the most important factor. For others seeing more hands hold could seal the deal. Regardless of what and how long it takes to float their boat, the wait has proven to be worth it time and time again.