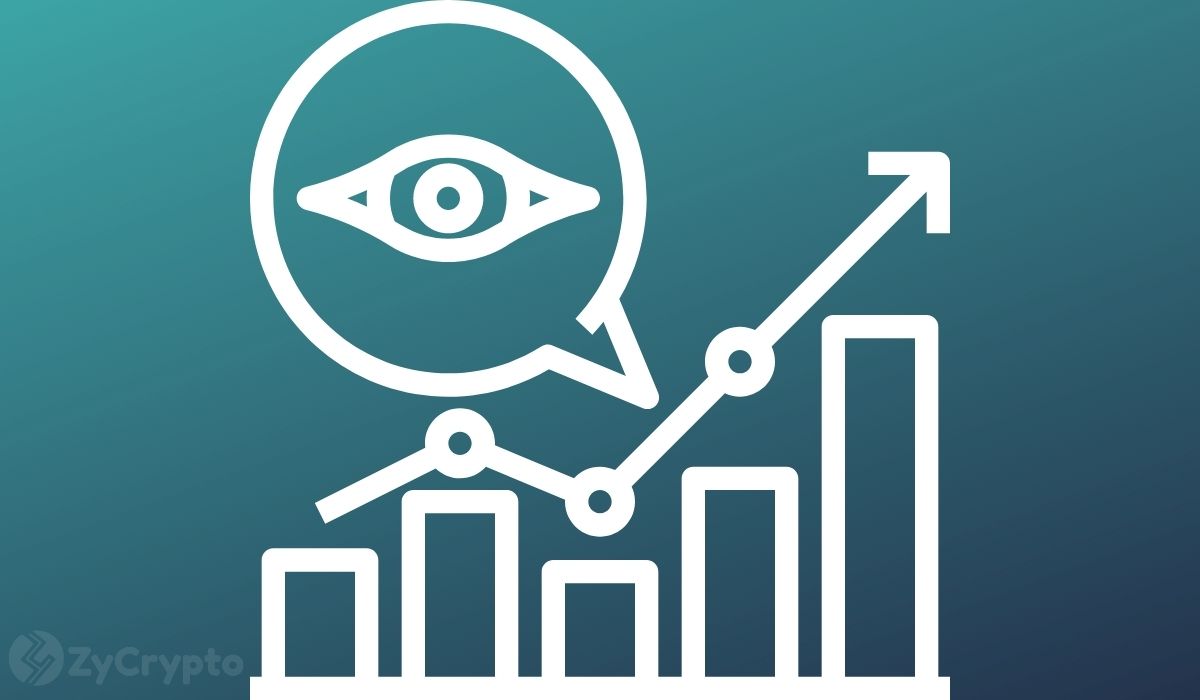 Many factors influence the cryptocurrency market, and the media being of them will play one of the biggest roles in redefining cryptocurrency for newcomers. Twitter’s latest feature “Fleets,” could have been just another random media feature, had it been launched on any other app.

However, for the sole reason that Twitter is one of the base points for cryptocurrency conversations, this feature is more promising than most people understand. When it comes down to real-time conversations and live updates, Twitter is the most suitable social media application where the cryptocurrency landscape can easily flourish.

Unlike Instagram, where hashtags are not displayed in real-time, and conversations are not as prioritized as pictures and videos, Twitter is the exact opposite. Fleets are very similar to Instagram’s “story,” feature. The feature is designed to allow users to share videos, written posts, and pictures that they may not necessarily want to share on their regular feed. After 24hours, the posts automatically disappear.

With many CEOs and big players in the industry communicating their firm’s goals, or their subjective views on Crypto-Twitter, it is no surprise that the application has influenced the market more than any other existing social media application. But with the inception of Fleet comes a new pathway for crypto-conversations.

Fleets will give crypto-twitter more visibility than ever before

In less than a week of the launch of Fleet, users are confirming that the exposure they get from Fleet is higher than on their Instagram stories by a large margin. Users of Fleets admitted to getting more views and interactions from their Fleets than they do on regular Twitter posts.

For the cryptocurrency community, this means that market conversations will take a new dimension, as users will begin to see more crypto-content on Fleets, from analysts and crypto-commentators alike, but from a more personalized standpoint.

Research has found that Twitter has a very strong predictive power in the crypto-markets. A lexicon-based sentiment analysis approach was used to carry out this research and it found that there was a strong predictive power for Tron and EOS. The report added that “Causality tests indicate Twitter sentiment help predict the returns of BTC, BCH, LTC.” With the arrival of fleets, the increase in engagements may push market sentiments to new levels.

Social media might be the next groundbreaking tool that aids the advancement of cryptocurrency conversations and market predictions. Earlier this year, TikTok users used their content to manipulate the altcoin market and brought in a 40% surge for DogeCoin in less than 24hours.

Market manipulations like this are increasing by the day, and as social media platforms strive to outperform each other with new features aimed at improving and increasing user engagement, the media’s impact will definitely surge with time. The influx of Gen-Z’s, whose dive into the crypto-landscape is not only highly pronounced but also with a desire to make “quick” profits, according to statistics, will have its own effects on the market.