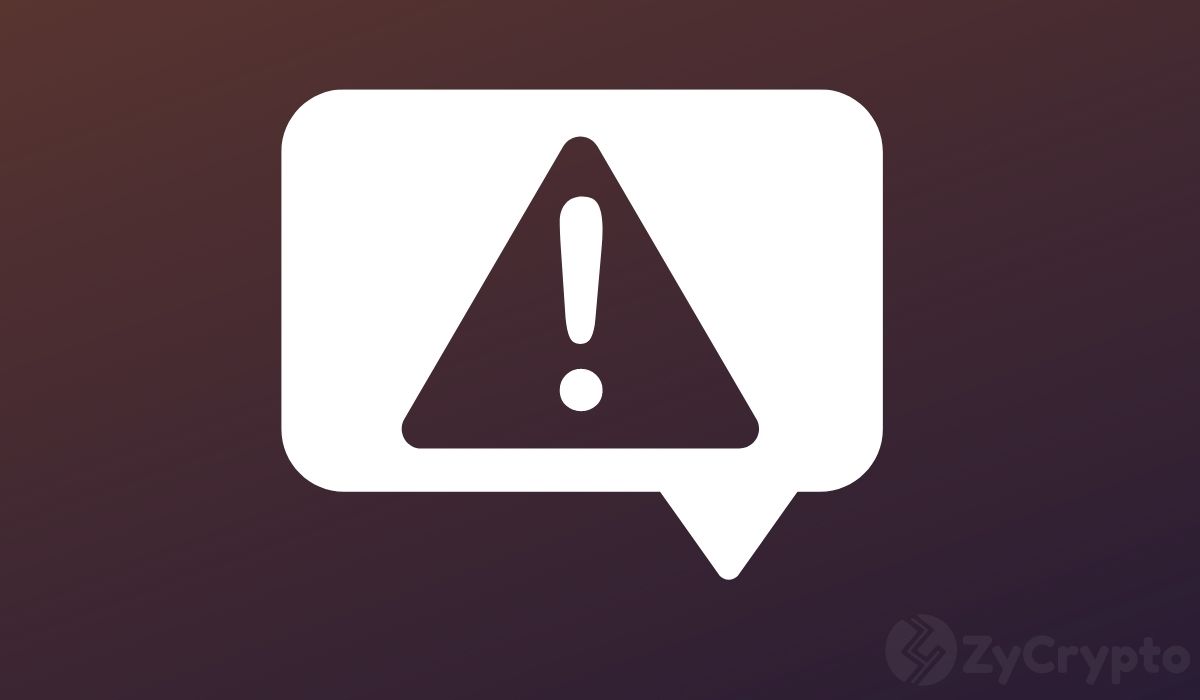 Bitcoin is still not free from criticism from the U.S government. The cryptocurrency which was recently branded as a threat to the country by the former president of the U.S Donald Trump has gotten a lot of backlash from members of the recently held 2021 senate banking subcommittee hearing.

During the hearing, the main subject of discussion was the perils of Bitcoin to the U.S Economy, which stemmed from the instability of the market to the increasing use cases of Bitcoin by criminals, to carry out cyber attacks.

These situations, according to Dr. Darrell, are solvable by implementing a policy that stops cryptocurrency holders from converting their currencies to fiat.

The Canadian financial Economist and Finance Professor at Stanford Business School, who is very much aware that “it is very difficult to stop the use of Bitcoin,” proposed the implementation of an international agreement, among countries over the world, to aid the government to successfully trap Bitcoin holders, to avoid them from spending the cryptocurrencies, as the room for conversion to fiat is made impossible in the future.

“I think the best thing for the U.S and other countries to get together and agree that in none of their countries will Bitcoin be convertible into the local currency,” said the professor.

Members of the hearing debate the environmental impact of crypto mining

Senator Elizabeth Warren quizzed other members of the panel on their views of the current environmental setbacks that critics claim Bitcoin possesses to the future of the planet.

Another respondent disagreed that the innovative benefits far outweighed the environmental damages, saying that:

“They [cryptocurrencies] Are not a better means of payment, as they undermine The government’s ability to maintain a robust economic  growth overtime. They circumvent economic safeguards that we’ve been talking about, that prevent extortion. And the environmental costs are very very large.”

Bitcoin proponents like the creator of the Bitcoin Stock to Flow model have reacted to the statement from the hearing. Like many other bitcoin proponents, he had this to say: “Listen carefully: it never was about the environment, climate or terrorists.. It is about banning freedom.”