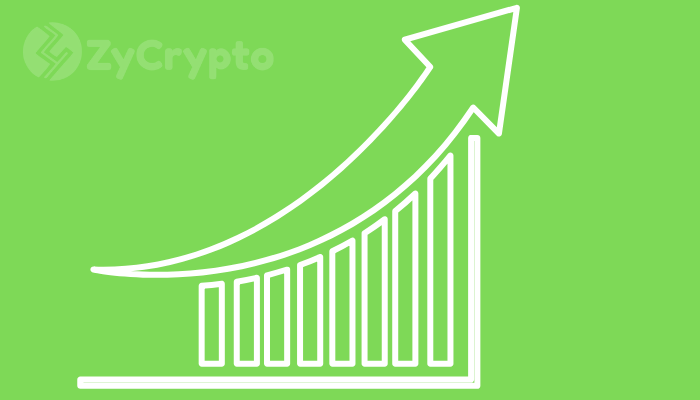 TRX/USD experienced breakout from the ranging zone on the medium-term outlook; TRX was range-bound for several days within the $0.013 and $0.012 price levels till December 17 when the bulls gained enough momentum and pushed the coin above the upper range ($0.013). The TRX price reached the high of $0.017 after broken the barrier at $0.015 price level. Further increase in price was rejected by the bears, the price was pushed back to retest the broken level as this is important on the trending market so that it will give room for the continuation of the trend.

The 21-day EMA has crossed the 50-day EMA upside with the coin trading above the two EMAs which indicates that the bullish momentum on the TRX market is high and the bulls are in control of the TRX market. The Relative Strength Index period 14 is above 70 levels pointing upward indicate buy signal.

As the crypto has completed the retest there is a probability for the TRX to continue its uptrend movement. Should the bulls break up the distribution territory of $0.017, TRX will have its resistance at $0.018.

TRX is bullish on the short-term outlook. The coin was ranging for more than ten days and the two EMAs were interlocked to each other with the coin hovering around the EMAs as a confirmation to ranging movement on the 1-Hour chart. The bulls gained momentum on December 17 and the price was rallied towards the distribution territory of $0.017 after broken levels such as $0.013,$0.015. Currently, TRX price has broken upside the distribution territory of $0.017 facing the territory of$0.018.

TRX price is above the 21-day EMA and 50-day EMA with the two EMAs well separated from each other indicate that bullish trend is likely to continue having $0.018 as its target.