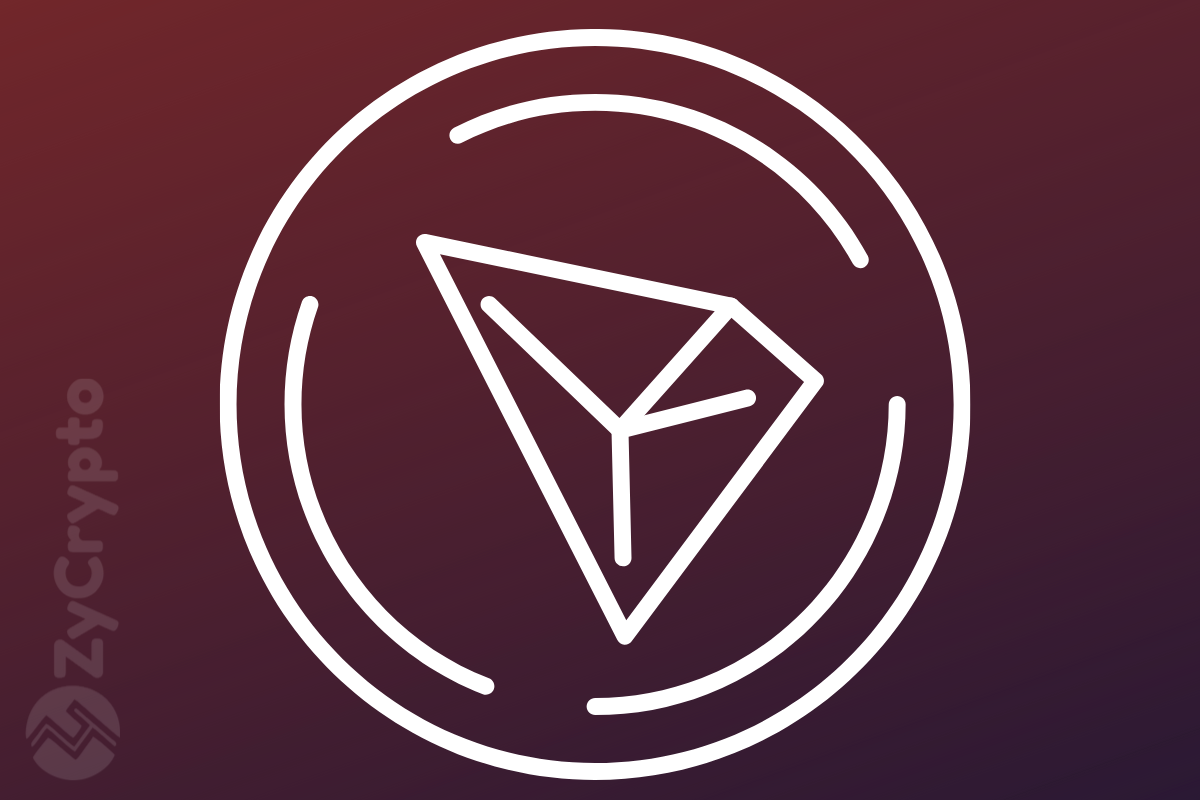 Justin Sun, Tron’s lead, today shared a report by Dapp.com, which showed that the platform added 500,000 users in quarter 3 of 2019 alone — pushing the total number of addresses on the mainnet over 3.7 million. This feat ranks Tron the second most used ecosystem after Ethereum.

Since 2019, Tron has made steady growth. The project was established during the 2017 hype but did not launch its mainnet till May 2018. Ever since the mainnet launched, the platform has continued to see steady growth. This growth can be attributed to the project’s leader carrying his community along with every move – especially on acquisitions, partnership deals, etc.

As per the report, Dapp.com compared six mainstream blockchains – Ethereum, EOS, TRON, Steem, TomoChain, and IOST. However, The Tron platform, according to Dapp.com’s, was the second most active ecosystem between July and September of 2019.

It was also revealed that a total number of 47 Dapps were launched, bringing the number of active Dapps in this quarter to 299. The report also records a total volume of $462 million for Tron during this same time period.

Despite this impressive achievement, as revealed by Dapp.com, some members of the community claim that Justin Sun lies about dApps usage.

One many Twitter users, @CincinnatusBTC, who claimed Justin Sun lied about this new feat, shared an unconfirmed conversation among Tron dapp developers. In the conversation, it’s revealed that Justin Sun “inflates numbers on his own trondice and trx.markets dapps.”

Another user, @jeffreyrufino, while throwing shades at Justin Tron says;

However, some other members congratulated the founder for his remarkable work on Tron and the recent milestone hit. They also hope that the platform continues on its part to success.