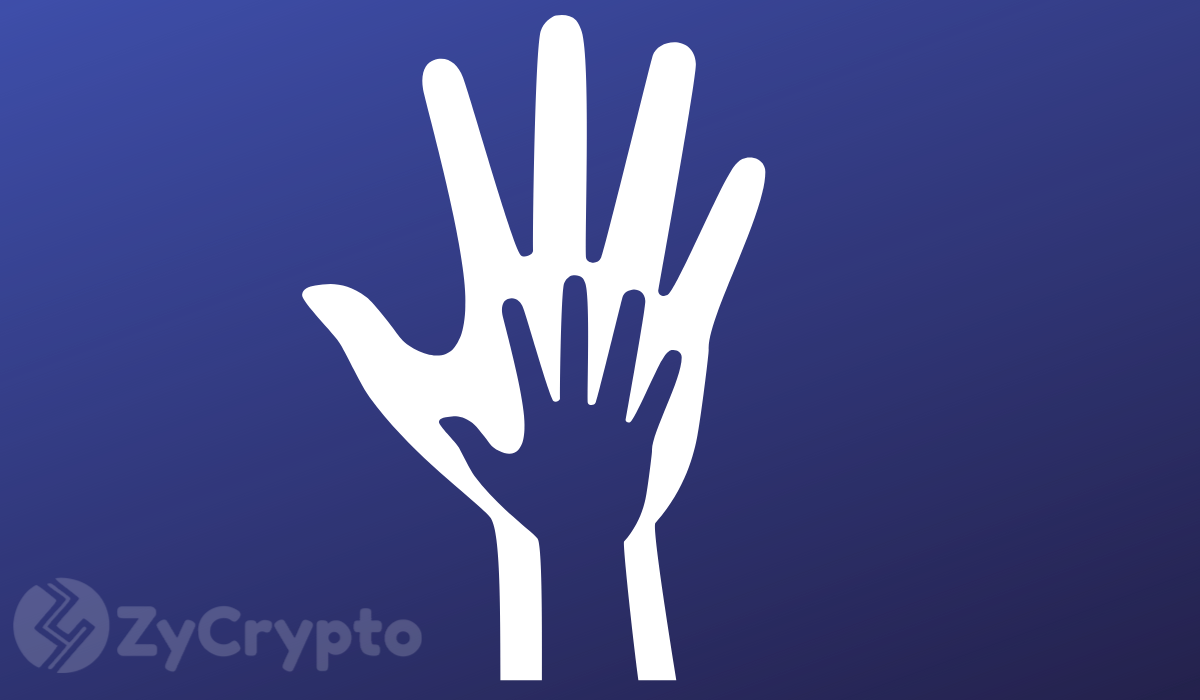 Cryptocurrency fan and democratic presidential aspirant Andrew Yang has been gaining popularity by the day. Apart from promising to introduce blockchain voting to curb fraud after he wins the 2020 elections, he has made headlines yet again. This time, he has promised Universal Basic Income (UBI), $1000 per month to 10 Americans for a year, as reported by The New York Times.

Now, the controversial Tron founder and BitTorrent CEO Justin Sun has upped this offer by promising to give $1,000 every month to 100 people in 2020.

Entrepreneur and 2020 Democratic presidential candidate, Andrew Yang, announced during the democratic debate on Thursday night that he would be giving $120,000 throughout 2020 as part of his campaigns main policy plan: UBI, or what he likes to refer to as the “Freedom Dividend”.

While there are concerns that such a giveaway of money for personal use would be a violation of election laws, Yang is riding a wave of support. Reddit co-founder Alexis Ohanian offered to pay the $120,000 if Yang couldn’t pay himself.

Yesterday, Justin Sun became the latest person to show support to the democratic presidential candidate, but his offer is bigger than Yang’s. In a Twitter post, Sun said that he would give 100 people $1,000 a month in 2020. The cherry on the cake: he would choose one person to attend the Warren Buffet lunch with him in 2020.

Is This One Of Justin’s PR Stunts?

Justin Sun has made multiple promises in the past that did not bear fruit; therefore, most people lost trust in him. However, this time around, along with increasing the number of people to benefit from Andrew Yang’s freedom dividend plan, he has mentioned that Yang will be helping him choose the lucky winners. This has given the whole giveaway promise some credibility.

Albeit it remains uncertain whether Justin will actually follow up with this new promise, an involvement with Yang’s campaign as well as any association with politics might improve the reputation of Tron (TRX) and BitTorrent (BTT).

Lunch With Warren Buffett: Not Happening in 2019

In his tweet announcing support for Andrew Yang, Justin Sun hints that lunch with Warren Buffett will not be happening in 2019.

Sun won a charity auction after paying a whopping $4.6 million for a chance to dine with billionaire and crypto detractor Warren Buffett. The lunch was however postponed due to the Tron founder battling with kidney stones. He, however, later apologized for over-hyping the lunch, which just made matters worse. The price of Tron (TRX) was so much affected by these events.

Justin hinted that the lunch has been rescheduled to 2020. Some of the people that already accepted Justin’s invitation to the lunch include Livio Weng, CEO of Huobi, Jeremy Allaire, Circle CEO, Helen Haiyu, head of blockchain at Binance Charity Fund, Charlie Lee, Creator of Litecoin, Yoni Assia, CEO of eToro, and Chris Lee, CFO Huobi.

Changpeng Zhao, Binance CEO declined the invitation, citing that San Francisco is “too far”. Justin also invited US President Donald Trump to the lunch after the president tweeted saying he doesn’t like bitcoin.

In his tweet, Justin noted that bitcoin and blockchain are the best bet for the United States. He went ahead to say that Trump would learn a lot about cryptocurrency in case he accepted the invite. Trump has not publicly responded to Justin Sun’s invitation.