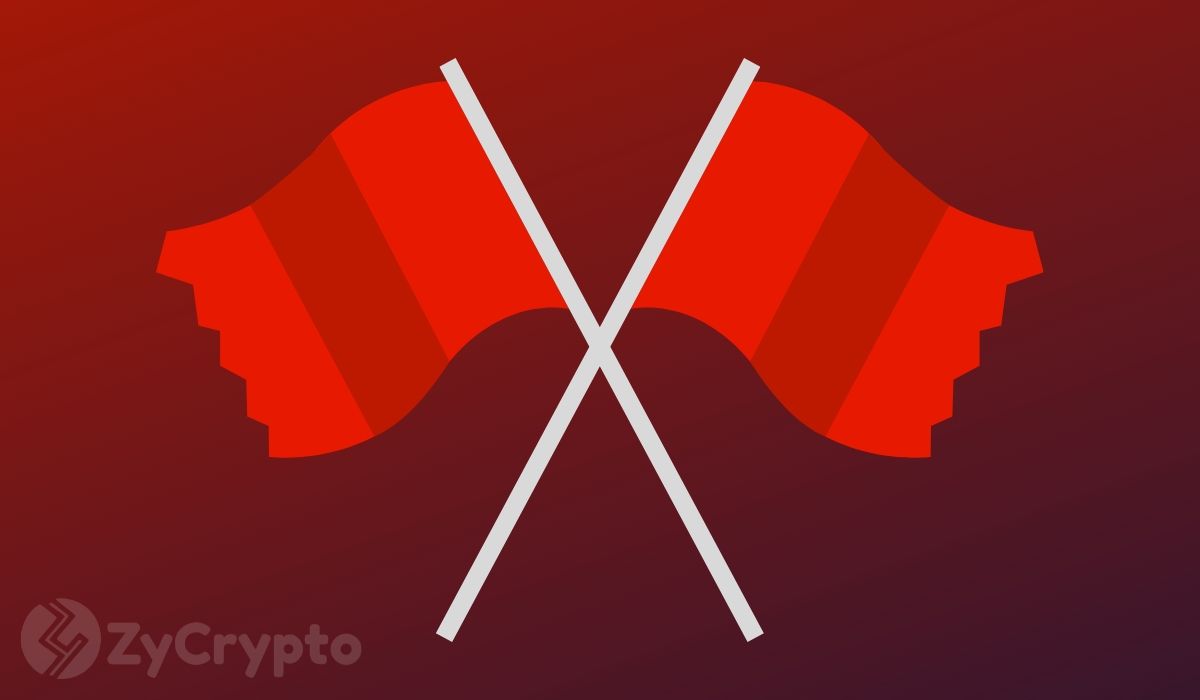 In the grand scheme of things, Cryptocurrency exchanges as we all know them to be are the key pathways to transacting and trading Cryptocurrencies without having to deal with the delay and extended procedures that accompany traditional banking systems. But the recent outbursts from Cryptocurrency traders are echoing distrusting concerns from the large number of Cryptocurrency agencies that have sprouted since the past couple of months.

Traders are Questioning the legitimacy of the new wave of Cryptocurrency exchanges.

Although in comparison to previous years, not many Cryptocurrencies have been launched this year, yet traders believe that the most recent from last year till present are playing a game of extortion and traders are the target.

The conversation started when a well-followed Cryptocurrency trader took to Twitter to express his concerns on the new trend.

He is quoted saying ;

“I don’t like how many exchanges are popping up out of the woodwork.”

The trader who believes that 95% of exchanges do not put users at the core of their exchange structure (trading fee, effective trading tool, and liquidity) opened the floor for other traders and analysts who all concluded that price manipulation was still very eminent to maintain validity.

Technical Difficulties are yet to be actively contained.

More than exorbitant transaction fees and liquidity issues lie a bigger problem; the inability of exchanges to manage the frequent system overload that precedes the increase in demand and supply. In March, for example, leading exchanges like Binance and Huobi were dealing with a DDoS (Distributed Denial of Service) attack, the result of which was massive traffic that led to a shut down of services for a short period of time.

Conclusion: The Cryptocurrency market currently records more than 200 existing Cryptocurrency exchanges, and despite having to deal with strict laws from regulatory bodies, the numbers are certain to increase.

Still, the exchanges that are poised to win over traders as shown by their objective reaction to trading difficulties will depend on the innovation of effective and reliable trading tools, as well as overall ease in transaction processes.