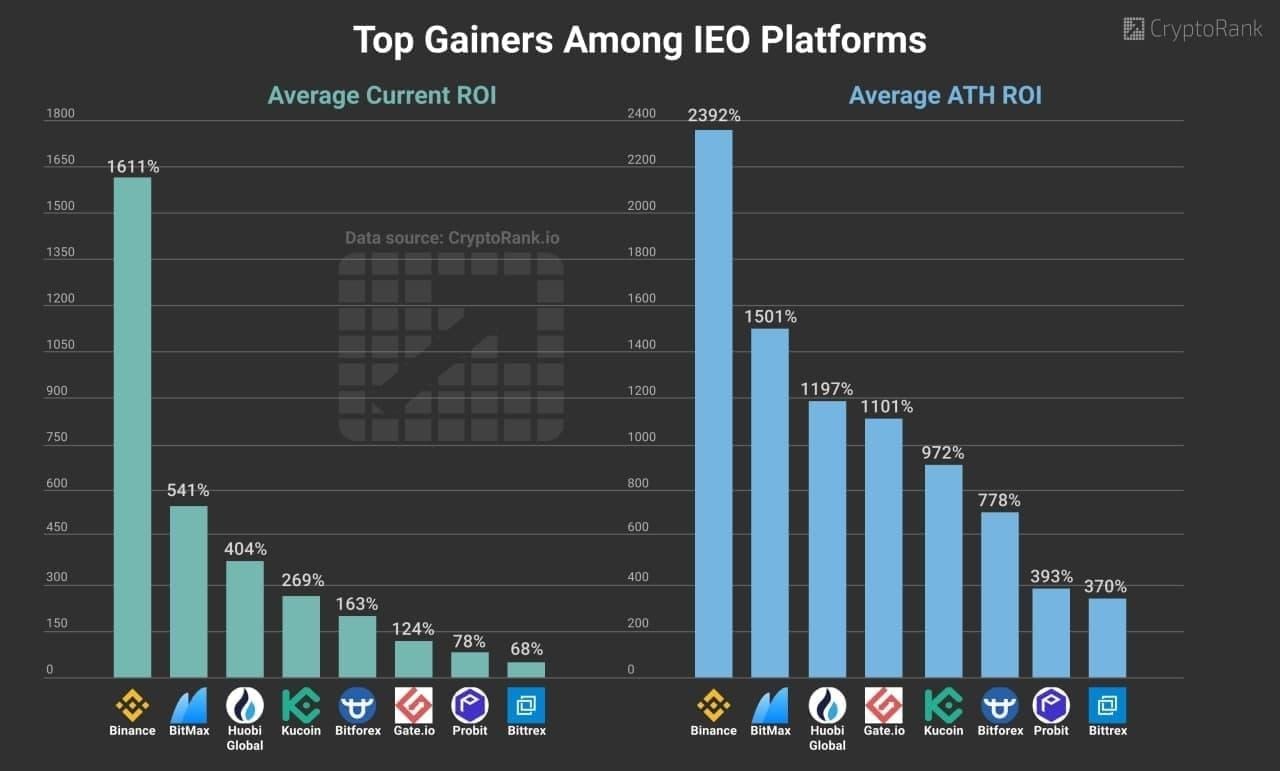 ProBit Exchange was recently ranked #7 among all IEO platforms and has once established itself as the pacesetter in the IEO space following several successful IEO including a massive $1.5 million raise for blockchain of things project SmartKey and another $400,000 for decentralized vehicle marketplace Carnomaly through 2 straight sold-out IEO rounds.

Nagaswap recently closed out 2 rounds of IEO to accumulate nearly $500,000 of capital with the initial round wrapping up in a stunning 20 seconds. Smart city solution Limestone Network was another beneficiary of ProBit Exchange’s meticulously crafted IEO platform to secure the requisite funding needed to fuel further development.

The exchange continues to fire on all cylinders to establish IEO as a staple of its arsenal and a highly cost-effective route for generating significant capital for budding blockchain projects.

ProBit Exchange established itself as a household name in the surging IEO craze during the early stages of its launch following an extensive string of successful IEO including multiple 6-figures with several selling out in just seconds.

Secondary markets have also been a major calling card for the IEO juggernaut as it has helped catapult many early-stage tokens into the stratosphere. SKEY added an exclamation point to its $1.5 million as the token reached a high of .45,  a staggering 18X for Round 1 IEO participants who were able to acquire SKEY for only .025.

LIMEX also saw a 3.5X in token appreciation with a high of .0039 following their early-stage offering at .011.

Savvy crypto enthusiasts have long benefitted from the selective and stringent vetting standards of the exchange as they continue to dedicate themselves to showcasing tokens with long-term potential, concrete use case, and viable value propositions to the space.

ProBit Exchange is a Top 20 crypto exchange globally. We have completed over 200 rounds of IEO and have been consistently ranked Top 4 in Korea. ProBit Exchange provides unlimited trading access highlighted by nearly 1,000 trading pairs.

ProBit Exchange will be offering 50% discounted BTC subscriptions starting January 27 as an early 2021 gift to users.

50,000,000 users on partnering aggregators and wallets such as CoinMarketCap

Join our active programs and get huge benefits!

2. Stake Mining: Stake PROB and earn PROB at a rate of 4% per annum