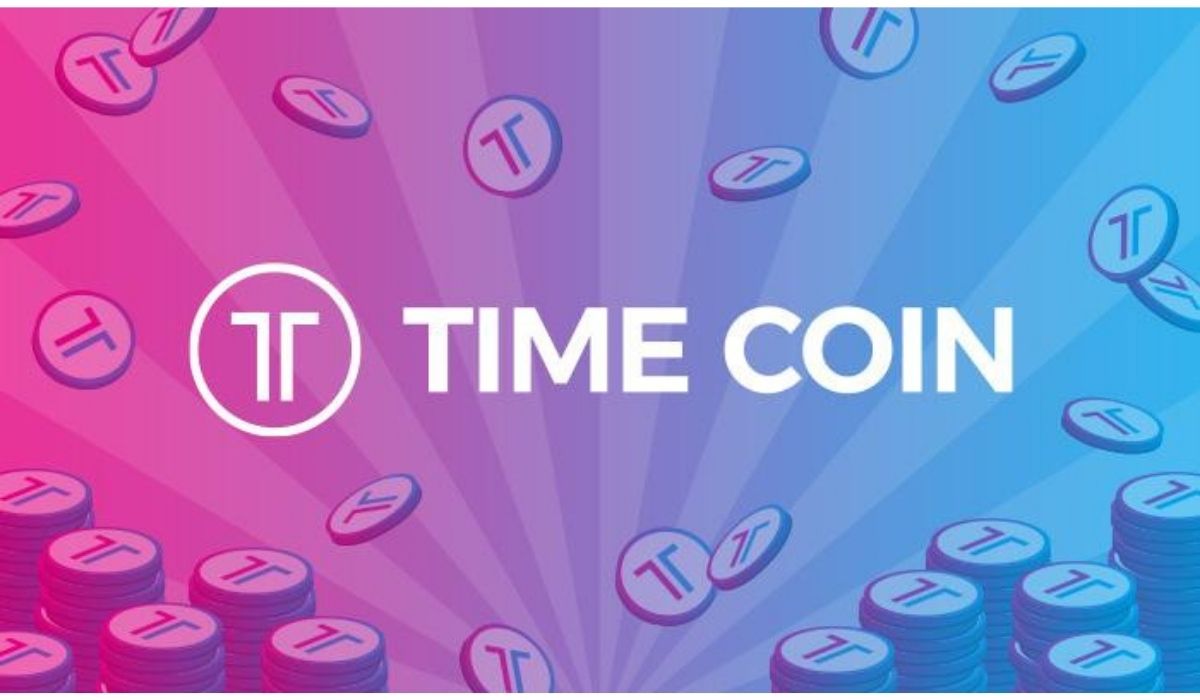 TimeCoin Network, a decentralized sharing economy protocol built on the Ethereum blockchain, has embarked on a second funding round through TimeCoin (TMCN) token special sale. Notably, TimeCoin protocol seeks to raise more funds to enhance its developments that include fully functional TimeCoin protocols as well as major Dapps like eSportStars.

According to the firm, a total of 5,000,000 TMCN tokens are expected to be sold during the second round that began May 1 and is scheduled to end on May 31, 2021. Having completed the first special token sale with a discount of up to 93%, TimeCoin protocol has put the current discount at 91% off the market price. Interested TMCN buyers can access the coin on the company’s official website, whereby 1 unit of TMCN is priced at 0.00009 BTC. The company has listed Eth and USDT as the other accepted mode of payment during the special token sales.

Investors who purchase 2500 TMCN or more throughout both rounds are eligible for up to a 30% bonus.

TimeCoin developers came up with VTuber business for its content creators and anticipate developing an NFT marketplace to facilitate the NFT space on its platform.

Other than the ongoing special token sale, TimeCoin announced that it has launched two special off-market token sales. The funds are expected to be used to enable Defi and NFT functionalities.

The TimeCoin protocol was unveiled at the end of last year, whereby it was initially financed by a few investors who invested approximately $4 million. Notably, the project debuted through an initial exchange offering at BitForex, at a price of $0.7 per coin. The project was received warmly by the cryptocurrency industry as TMCN’s market price rallied to over $5,000 within a few weeks.

In a bid to provide TimeCoin’s (TMCN) liquidity, the firm has been working with different cryptocurrency exchanges. TimeCoin (TMCN) was listed on the BitMart crypto exchange on March 24, 2021, additionally, it was listed on BiKi on April 14, 2021. Other listings on various exchanges are scheduled to take place in the near future.

Subscribe to the TimeCoinProtocol Telegram to earn TMCN Free Rewards and buy TMCN.