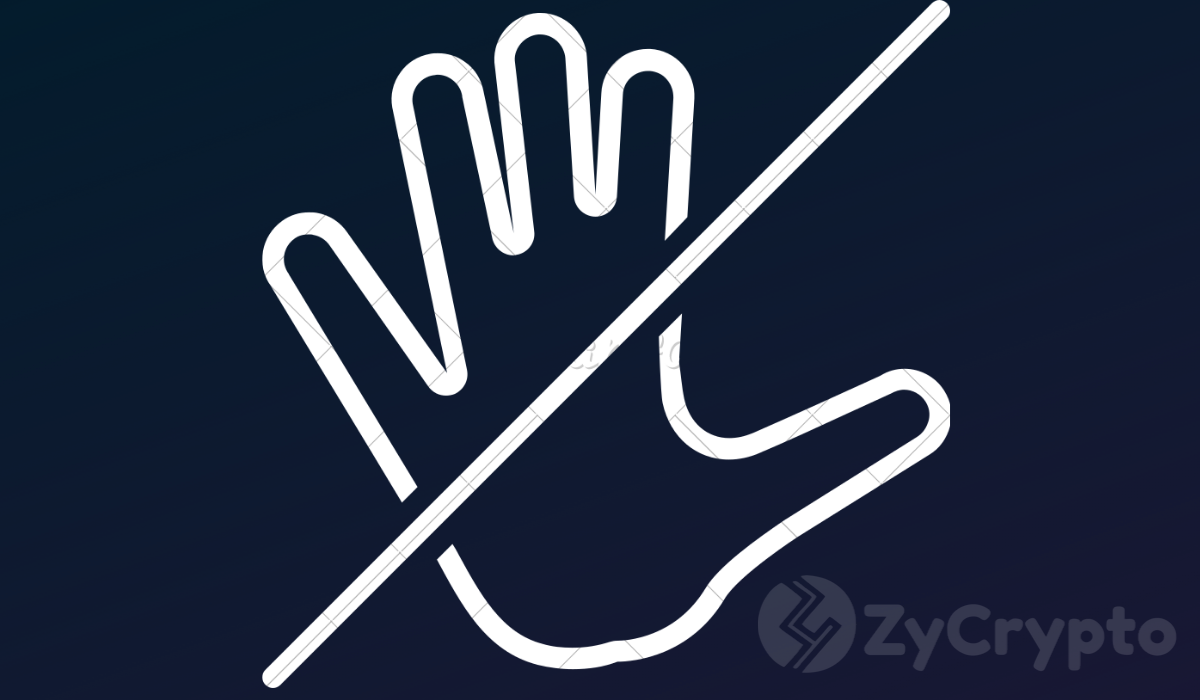 Tim Cook, the chief executive officer of Apple said that the company does not plan to launch its own cryptocurrency.

“I really think that a currency should stay in the hands of countries. I’m not comfortable with the idea of a private group setting up a competing currency. A private company shouldn’t be looking to gain power this way,” he said in an interview with French publication Les Echos.

In September, Apple Pay vice president Jennifer Bailey said that the company was “watching cryptocurrencies” and sees in them a long-term potential. Cook is of a different opinion: “Currency, like defense, needs to stay in the hands of countries, that’s the heart of their mission. We elect our representatives to assume their governmental responsibilities. Companies aren’t elected and should not be going in this direction.”

On February 15, Apple submitted a document entitled “Summary of Apple’s Commitment to Responsible Sourcing” to the US Securities and Exchange Commission (SEC), indicating the company’s possible interest in blockchain technology.

In Apple’s Responsible Choice of Vendor Summary of Intent, the company talks about plans to support human rights in a global network of suppliers involved in the manufacturing process of its mobile and media devices, personal computers, and related accessories. Apple detailed the work within the company, as well as relationships with suppliers when choosing ethical ways to obtain materials for their popular products, such as the iPhone.

The document also mentions the “Blockchain Guidelines” being developed as part of the Responsible Business Alliance’s Responsible Minerals Initiative (RMI). In mid-December last year, the Alliance published “voluntary guidelines” and introduced the industry’s first initiative to define a single set of principles, attributes, and definitions for applying blockchain technology to maintain the legal purity of commodity supply chains. Apple in a document submitted in february did not mention the December press release, but it is listed as a “member company” on the organization’s website.

In addition, in the document, Apple disclosed that it is the chairman of the RBA advisory board, and also participated in a number of internal councils, working groups, including the “blockchain team”.

In December 2017, Apple filed a patent application for a system for creating and confirming timestamps using the blockchain.

Apple, meanwhile, continues to develop fiat-based payment initiatives such as Apple Pay and Apple Card. According to the terms of the Apple Card, customers are prohibited from using it to purchase cryptocurrencies.