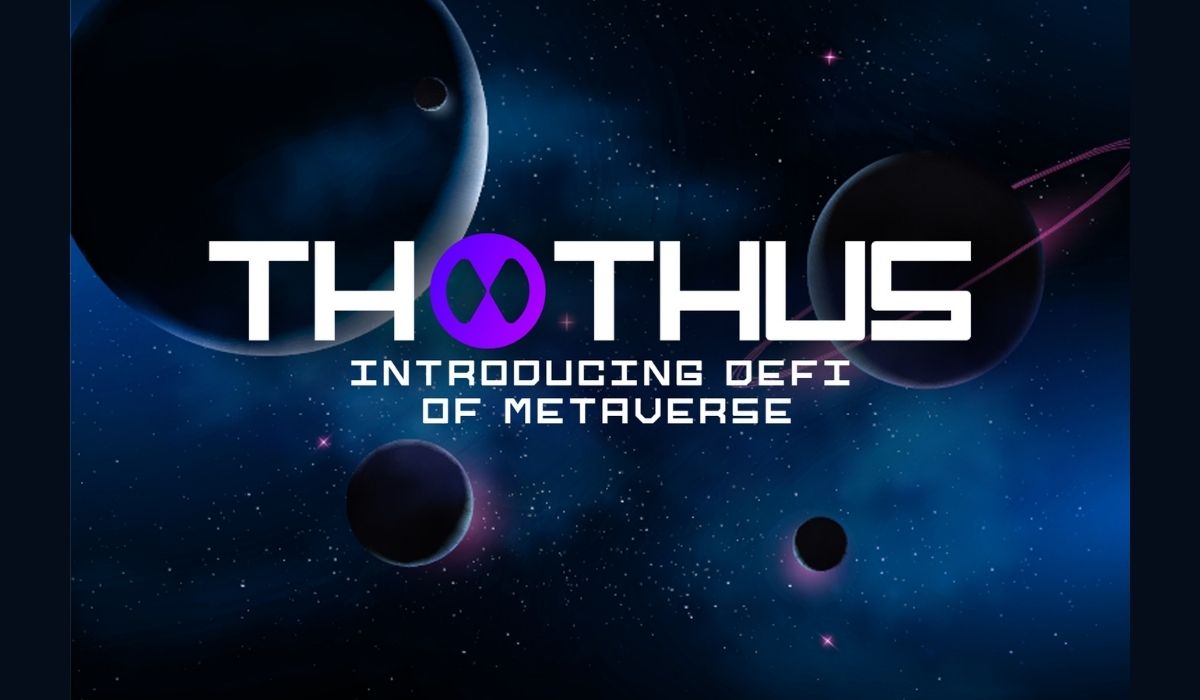 Since the evolution of Thothus, a Cardano-based platform that is committed to improving and facilitating the DeFi gaming and metaverse industry, the rate of adoption from investors has been quite impressive considering it’s a young project.

With a team of experienced developers, Thothus has been working toward improving its user services while expanding its functionalities after it introduced its seed round event which was launched a few weeks ago.

Seed Round Oversubscribed in 6 hours

Being a Cardano-based project, the project is gaining momentum as investors are beginning to realize that the network has assuring tendencies to challenge the monopoly structure of the crypto world. Thus, the oversubscribed seed round of Thothus tokens reflects the huge demand for quality Cardano-native DeFi projects.

As said earlier, Thothus continues to gain traction since it found its way to the digital assets market, thanks to the loads of exclusive functionalities it offers to users in the metaverse industry.