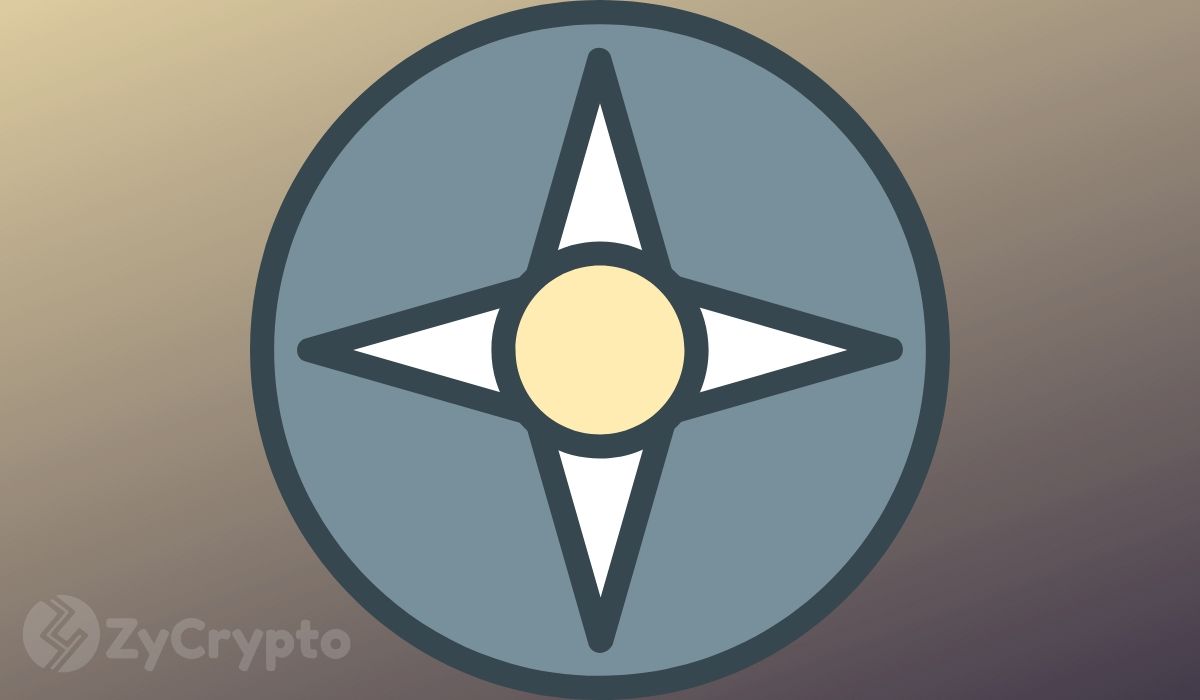 Two weeks to the much-anticipated halving event and the Bitcoin Price upswing has started.

Bitcoin reached a high of $9,189 yesterday after closing the previous day at $8,658, in the biggest single-day gain of 2020 since the black Thursday crash in March.

Bitcoin is up 61.99% in 2020 and has managed to recover almost all the value lost since its worst $3800 dip in March. The crypto market is much-hyped, and there is a lot of speculation and excitement around the halving event.

There are now over 30 million BTC wallets with non-zero BTC balances for the first time in the history of crypto.

People are buying and holding BTC expecting to make a profit as a result of the halving while new investors are entering the market due to the crash in stock prices.

The jump to $9,000 yesterday, has strengthened antiquated mining equipment, and analysts expect more to come back online if prices keep on rallying close to or further into the $10,000 territory.

With exchanges like Binance opening a new mining pool and Bitmain releasing a new high hashrate miner, Antiminer S19, lower BTC prices combined with the halved mining reward were already squeezing out the older miners, due to high electricity and maintenance costs.

A lot of emphases have been put in to the short term effect of the halving on the price of Bitcoin, and other cryptocurrencies and analysts have different views on which direction the prices might go next. On twitter, Crypto whales said:

I am bearish (in the short term). My last call I shared signaled to short above $9000 because I believe we will have a big drop post-halving as we did last halving. To shake out the weak holders.”