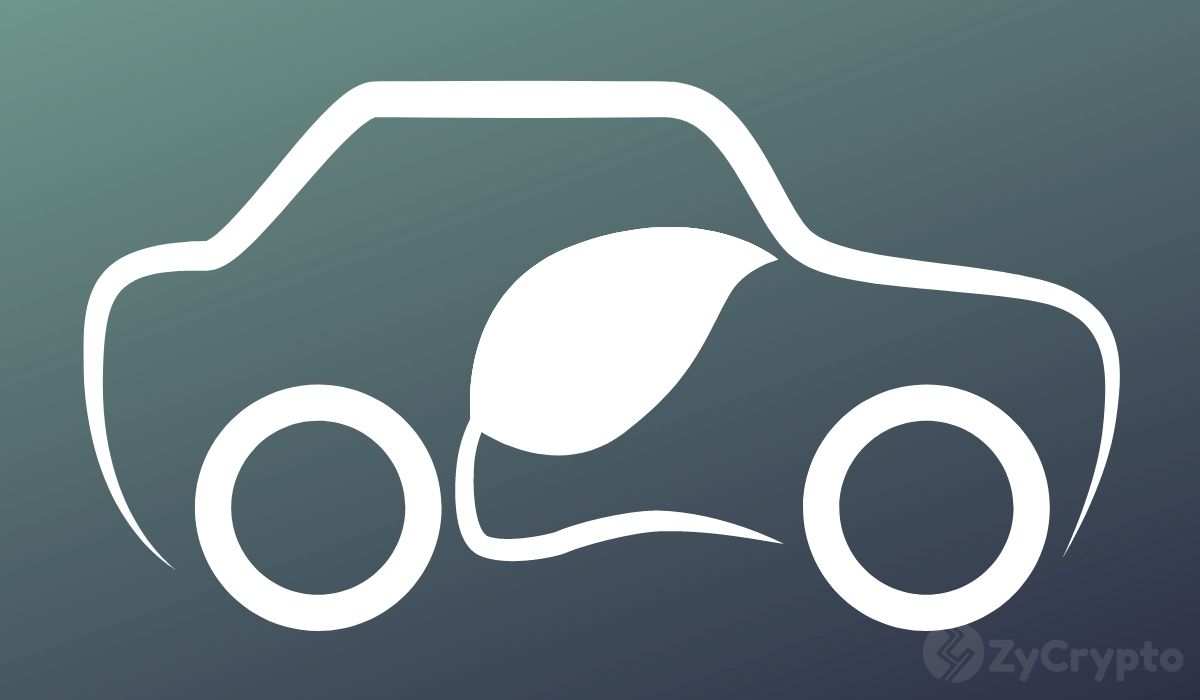 While it appears Tesla has moved to distance itself from Bitcoin, at least for the time being, Canadian automaker Daymak Inc. has announced an upcoming Light Electric Vehicle (LEV) that can mine cryptocurrencies while parked.

Last month, Tesla revealed it was suspending Bitcoin payments for its vehicles due to the energy consumption required to mine the asset. The announcement prompted a steep drop on the charts, with many other currencies following. Daymak, however, has no such qualms and is accepting the likes of Bitcoin, Ethereum, Doge, and Cardano, plus other cryptocurrencies, as payment while the car is on preorder.

The vehicle in question, the Spiritus electric car, is an emission-free model from the company’s Avvenire Series that will come strapped with Daymak’s patent-pending cryptocurrency system called the Daymak Nebula. It will be the first car in history with such capabilities.

Daymak promises the Spiritus will make money while parked as the car will be fitted with an “industry-leading GPU in mining price-to-profit” that will have it mine crypto whenever it is parked atop the Daymak Ondata wireless charging pad or parked and trickle-solar-charging.

The Nebula Wallet, also a feature, will make it so that owners can store their profits earned from mining, as well as to conduct transactions.

“The Spiritus car is for those who want more in life, and we are committed to putting our customers ahead of the curve,” Daymak President Aldo Baiocchi said in a press release. “We envision a future where your highway tolls, your parking, and your drive thru order will be paid directly on the fly with crypto. Your online bills and your banking can be handled through the same software platform paid in crypto. And whereas most vehicles are depreciating while they sit in your garage, the Nebula Miner will make you money while your Spiritus is parked.

“It is not just about building LEVs. We have positioned our Daymak Avvenire series as the LEVs of tomorrow, and tomorrow’s vehicles will feature an array of technology systems seamlessly integrated for the convenience of the driver. Daymak has been a champion for disruptive technologies since its inception, and the current crypto movement is a clear indication that by the 2023 Spiritus release date, we will be in the midst of the blockchain revolution. Everyone will be paying with crypto by then, and we are building these cars with that in mind. Daymak Spiritus is more than a car.”

When You Can Get Your Hands On One

The Spiritus doesn’t release until 2023 but Daymak is offering preorders as of today (June 1). As mentioned above, they’re accepting a number of cryptocurrencies as payment.