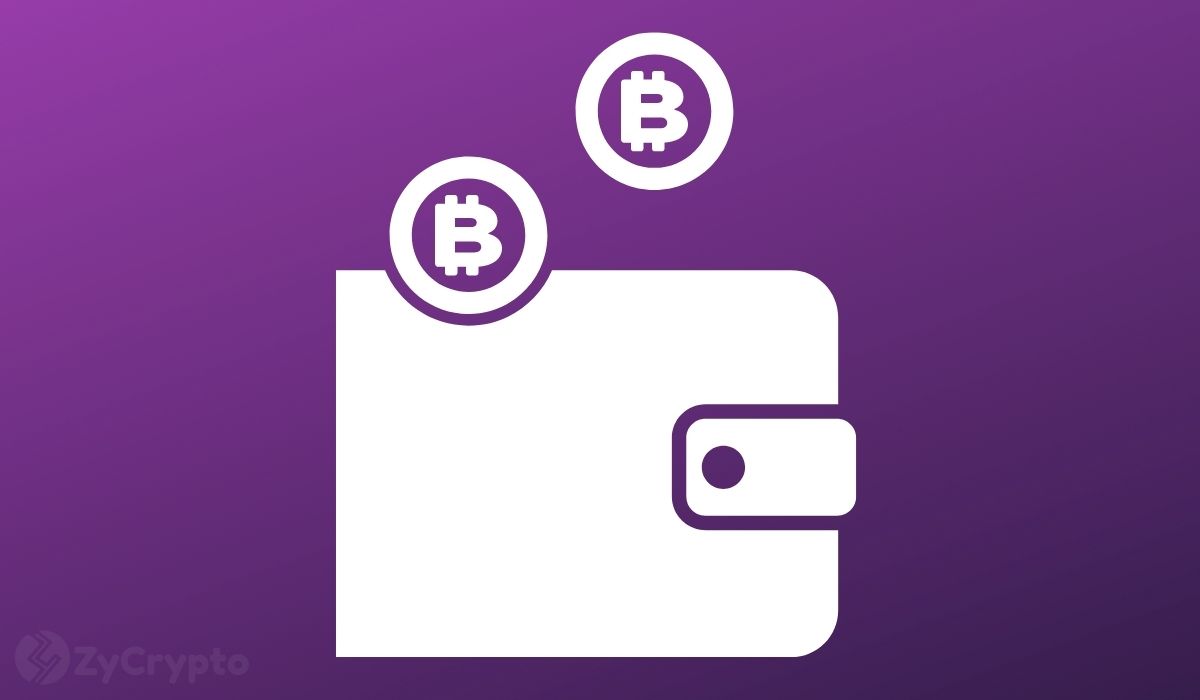 A dormant address containing 486.091 Bitcoins ($20,178,658) has just been activated after 11.4 years according to data by blockchain tracking website Whale Alert.

The resurgence, which occurred Thursday, 10 Mar 2022 01:45:30 UTC has gotten tongues wagging as to who could have had the patience to it on such value for so long. The wallet, whose contents were valued at approximately $50 when they were first moved in 2010 has thus grown by approximately circa 404,000x in investment return.

This comes after the website tracked another dormant address containing 407 BTC (15,460,523 USD) awaken on Monday. The wallet which was activated after 8.3 years was worth $355,254 in 2013 when it first appeared meaning that its value has appreciated roughly 4,195% in today’s price.

With the crypto market receding in the past few months, there has been a growth in the number of dormant addressees being activated. Whereas it has been hard to tell why they took so long to re-surface, inferences made have always been around the possibility of owners forgetting their keys or even entities who simply might have had diamond hands.

Addresses dating back to between 2010 and 2013 like the ones at hand also attract a lot of attention due to the belief that they could be linked to Satoshi.

According to Santiment, the past three months have seen a surge in the number of inactive Bitcoin whales suddenly waking up in a flurry of new activity. As of March 1, the chain analytics firm had tracked 10 new Bitcoin whale addresses holding 10,000 or more BTC reappear.

“This is a 12.7% increase from the 9-year all-time low amount of mega whale addresses that were recorded in late October.” the firm wrote.

The firm also stated that amid the awakening, Bitcoin whale transactions exceeding $100,000 and $1,000,000 had surged to levels not seen since Bitcoin bottomed in January. Meanwhile, the number of Bitcoins moving off exchanges has increased as the price nears a six-month bottom, with Ethereum painting a similar picture.

“Interestingly, 21 of the past 26 weeks saw $BTC moving more off of exchanges than on to exchanges. Look for major outflow spikes as price rise indicators.”