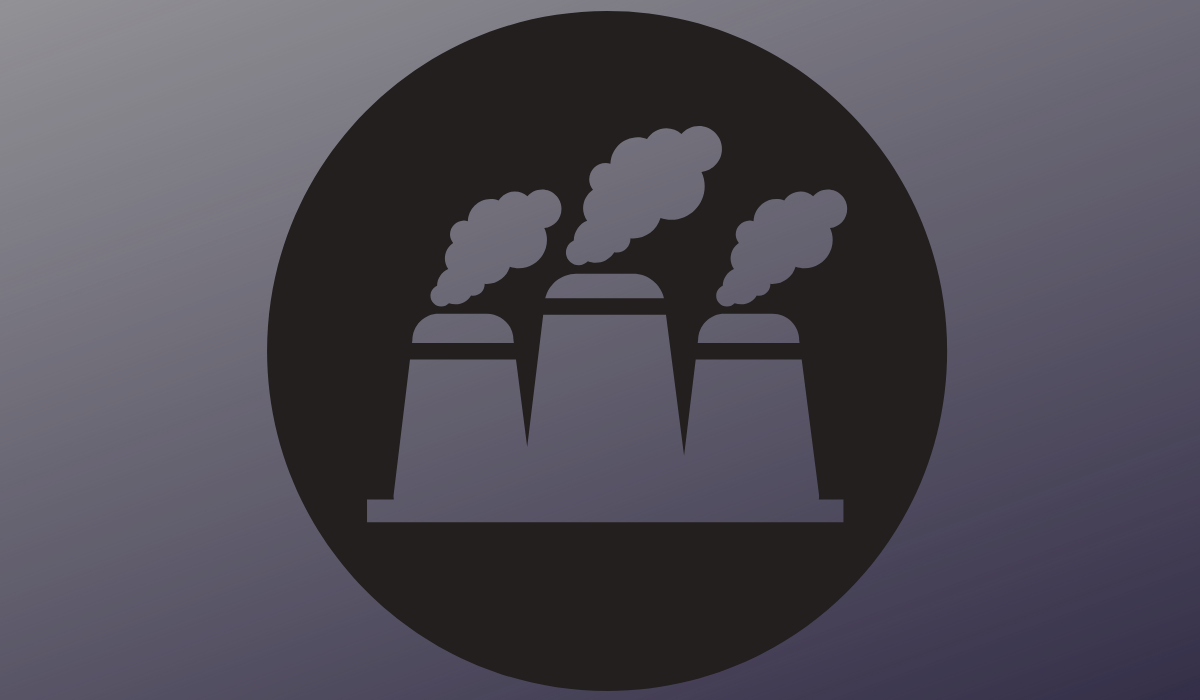 For better understanding, cryptocurrencies often are categorized by generation. The generation term describes a set of unique features, common within the specific group of blockchains. The most common practice is to point out three blockchain generations.

The third-generation cryptocurrencies are growing up one by one. So, what makes them different from their older peers?

Scalability is an ability to process the higher amount of transaction per second, compared to first-generation cryptocurrencies, to accommodate the growth of the network.

Interoperability is an interaction between different blockchains, as well as between blockchains and real-world assets or processes.

The sustainability issue is related to the ability to maintain, secure, and develop blockchain networks in the long run.

First and, in popular opinion, the most advanced third-generation cryptocurrency is Cardano. Cardano was co-founded by Charles Hoskinson and Jeremy Wood, who were among the Ethereum creators. Cardano’s team highlights the importance of all the issues listed above and implements them into the development process.

Cardano’s team developed the unique stack of technologies to build Cardano. This cryptocurrency is scientifically-driven, and great attention is paid to careful research to avoid bugs or faults in the future. This research-first approach gives Cardano not only advanced features but also the maximum possible security. To learn more about, Cardano, you can read this in-depth Cardano review.

Another notable third-generation cryptocurrency is Zilliqa. As lack of scalability is one of the biggest issues slowing down the adoption of blockchain and cryptocurrencies, Zilliqa puts scalability as the main priority. The achieved result is significant. Zilliqa can process 2,828 transactions per second! In comparison, Bitcoin is limited to 7 TPS.

Zilliqa’s scalability is crucial in some industries, including payments, digital advertising, and online gaming. The high scalability is achieved with a special technique called sharding. This technique is based on splitting the blockchain into several parts. Also, Zilliqa has recently enabled advanced smart contracts.

Another notable third-generation cryptocurrency, Harmony, is quite similar to Zilliqa. It also implements sharding as a way to solve the scalability issue. Harmony is aimed to implement an improved sharding process, which more secure and decentralized. Now, the great deal of attention is paid to the proper cross-shard transaction, which may become a background towards further interoperability research. Also, Harmony implements a solid research-first approach, similar to Zilliqa and, especially, Cardano.

DAG-based cryptocurrencies are often included into the third-gen crypto list, and not without reason. DAG, or Direct Acyclic Graph, is a distributed ledger technology that allows achieving significant transaction throughput. It is somewhat similar to blockchain, yet has a different structure. There are several DAG-based cryptocurrencies, including IOTA and Fantom.

IOTA is among the most well-known cryptocurrencies. IOTA is planned to become a currency for the Internet of Things, the new economy format with an emphasis on the connection between digital and physical worlds. IOTA has an advanced scalability feature due to the Tangle, specially designed DAG-based data structure. The development of IOTA is going on, focusing on various aspects of IOTA potential and its utility. Among other things, the Roadmap highlight projects related to decentralizing governance and creating advanced smart contracts.

Fantom is focused on creating a digital infrastructure for smart cities. Smart city infrastructure involves huge amounts of data to be collected, processed, and managed, so scalability is vital. DAG technology allows Fantom to be extremely scalable and reach nearly 20,000 transactions per second. Another feature of third-generation cryptocurrencies Fantom is focused on is interoperability between all transaction bodies around the world. The new smart contract system Fantom team is working on is designed not only to be scalable but secure as well. You can read more about Fantom here.

Of course, these are just a few out of many third-generation cryptocurrencies aimed to bring the whole crypto industry to the next level. Now, Blockchain 3.0 is still a technology under development. In the future, Blockchain 3.0 technologies might become a game-changer not only within the crypto industry but to the global economy as well. The industries that might get the most value from highly-scalable cryptocurrencies are finances, gaming, logistics, and so forth.