You may need to hold your horses, although Bitcoin has seen a quite a run in recent days!

Bitcoin this weekend has seen an impressive rally from around $7,500 to $8,900 at the time of writing this article. A gain of over 18% in price.

However, none of this matters unless one crucial level is broken which would ‘NO DOUBT’ be the confirmation of a bull run everyone has been eagerly anticipating.

According to Crypto trader and analyst, Teddy, a key region will need to be surpassed and in one of his latest tweets he went on further to share why;

“#bitcoin – $BTC It is still ridiculously early to talk about this, but There is one level, and one level only that for me will be the confirmation of a bull run: *A BREAK OF 11.7K* That resistance is what ended the bull market and made the bear market official”

Teddy went on further to explain; 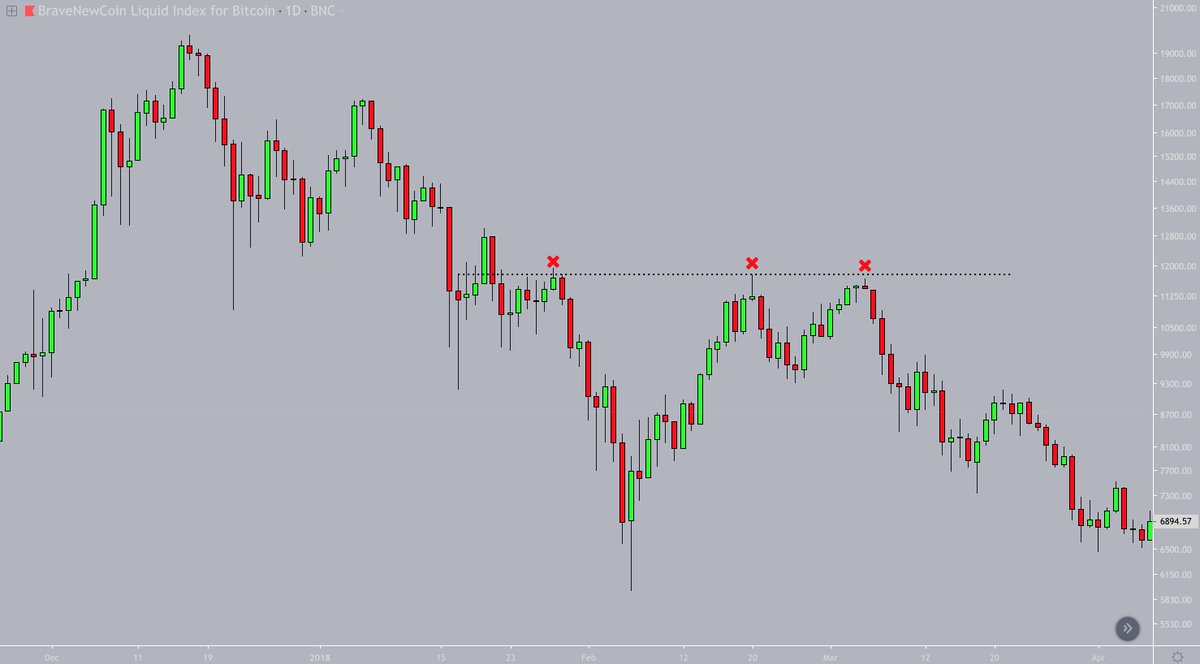 So what is the general consensus here?

Do you believe the $11.7k zone is the toughest level for Bitcoin before a Bullrun?

There is an argument to be made here.

During the previous Bitcoin bull run, many investors were confused as to whether BTC was still in a bull market or the beginning of a bear market.

Now this zone was imperative for 2 reasons;

Bitcoin Resistance Zone – Why BTC Can Break $11.7k This Time!

The market sentiment is different now.

There have been far more developments in the Crypto space and many will attribute the next Bullrun to the institutional backing this time.

“Last year May a close above that level would have got us back in a bull market and that rally ended at 10k. Exciting times ahead as we have seen institutional interest heavily increasing despite bearish sentiment: JP Morgan, Bakkt, Fidelity, Grayscale and Bitwise and others.”

The moment BTC breaks above $11.7k, all the big players come out once again!