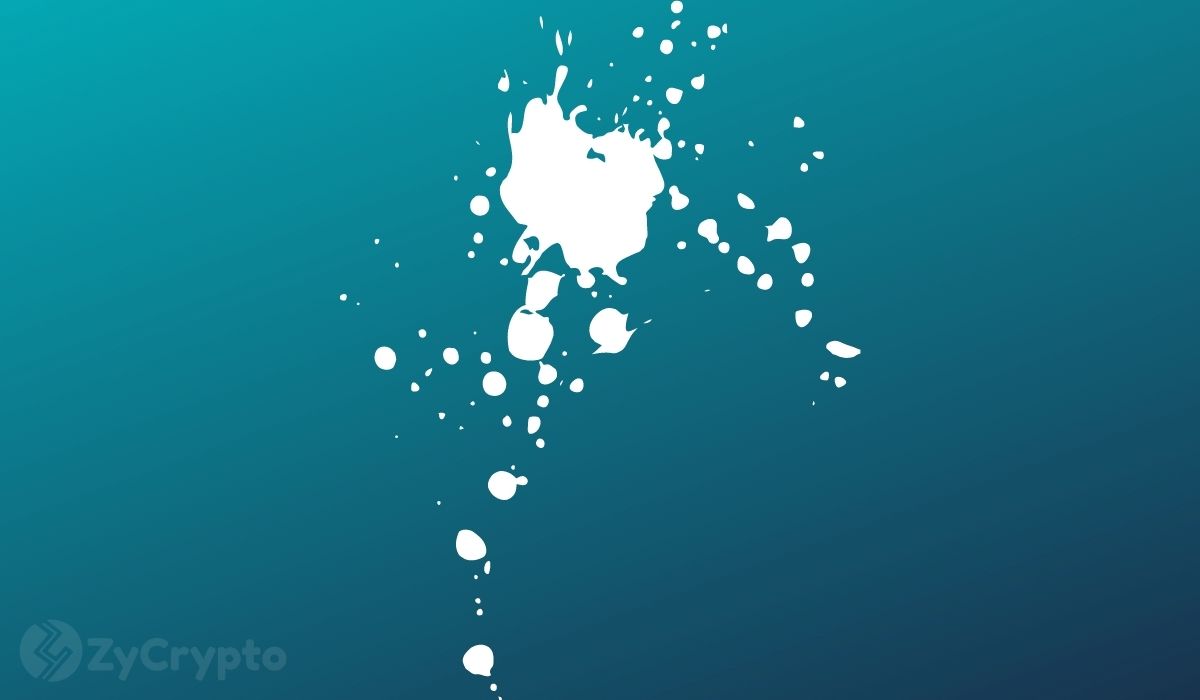 Canadian singer Abel Tesfaye, professionally known as “The Weeknd,” joining in the NFT craze, has announced the planned auction of a new song accompanied with a limited edition visual art as an NFT on Nifty Gateway.

Taking to Twitter, the multi-award-winning pop star revealed he would be making the NFT drop this Saturday at 2:00 pm EST.

The NFT which will mark the Weeknd’s first-ever drop is a collection of new music and visual art developed in conjunction with LA-based video production service Strangeloop Studios.

Strangeloop Studios is credited with the creative visuals characterizing tours embarked on by artists like SZA, Kendrick Lamar, and even the Weeknd himself.

As announced, the drop will commence with an open edition flash sale of three different pieces of visual artwork separately accompanied with different filtered sections of the new song. This sale will feature unlimited quantities of the aforesaid works, but for a limited period of time.

Afterward, there will be an exclusive 24-hour auction of a “1-of-1 piece of art” which features a full, unfiltered version of the new song.

Whoever purchases this piece will have exclusive ownership of the song as the Weeknd revealed he would not be releasing the song on any platform in the future.

In a statement, the Weeknd pointed out, “Blockchain is democratising an industry that has historically been kept shut by the gatekeepers”, stating he had sought ways to shift from the conventional “archaic” music biz and NFTs are presenting the opportunity to do that.

This is coming less than a week after he made a cryptic tweet hinting at joining in the NFT mania. “new song living in NFT space,” he said, further noting it would be “coming soon.”

An NFT—or Non-fungible Token—is a unique claim of ownership of a piece of digital item or work (in this case, a collection of visual art laced with music) that is registered on a Blockchain.

The NFT trend has recently been gaining recognition with several celebrities, billionaires, and artistes jumping on it.

Early last month, Beeple sold an NFT of his artwork for $69 million at Christie’s; Twitter CEO Jack Dorsey also just recently auctioned off an NFT of his first tweet for $2.9 million; and much earlier than that, Canadian Musician Grimes as well sold $6 million worth of digital works as NFTs.

And now, we have the good old Abel Tesfaye showing interest.

Duncan Cock-Foster, co-founder of Nifty Gateway—a blockchain-based marketplace for NFTs (or Nifties)—mentioned that the Weeknd’s entry into the trend marks “a seminal moment in NFT history.”

The Weeknd is undoubtedly one of the most influential artists out there, and this announcement is likely to bring NFTs closer to mainstream media sooner than we expect.

MicroStrategy’s Saylor On Coinbase Listing: “It’s Going To Be A Wake-Up Call For Institutional Investors”

U.S. Struggles To Keep Up As China Further Develops Its CBDC