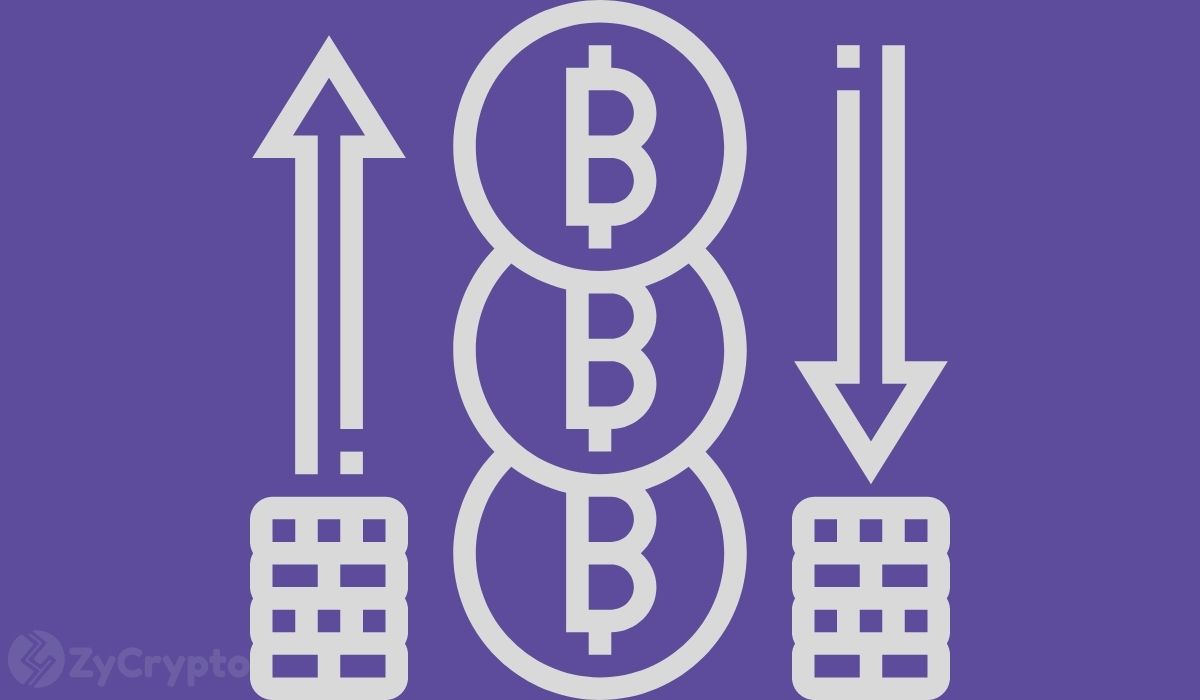 Bitcoin at $100,000 is a price prognosticated by pundits, courtesy of the fundamental factors that signaled the bullish rally. However, Bitcoin is receiving an external push from the same organization that steadily criticizes its credibility. The United States government in its usual fashion is helping the benchmark asset live up to analysts’ expectations with the constant advertisement.

The $1.9 trillion Stimulus Package could change everything for Bitcoin

The last thing the US economy needs right now is more inflation. But the one thing needed for the US citizens to sustain their welfare through the global Covid-19 pandemic is a stimulus bill, according to the United States government.

For Bitcoin, this is a solid entry point for some of the biggest financial institutions and independent investors who will search for a dependable storage outlet for their wealth to get onboard. Last year, when the first check was sent out, the stock market suffered a major decline as inflation forced the wealthy to find shelter in Bitcoin. Gold dropped significantly too when investors began to question its scarcity and its historic performance to Bitcoin.

While whales are better positioned to secure the biggest amount in profit, smaller investors can outpace even the most skilled trader by simply holding just about half of a quarter of Bitcoin’s current price, which is only about $937 more than the incoming $2000 stimulus cheque.

Interestingly, some Bitcoiners who threw their previous stimulus check into the market have secured decent profits already. At the current market rate, the $1200 stimulus check allocated to US citizens would be worth nearly $10,000 if recipients invested it into Bitcoin.

Earlier today, it was announced that the $1.9 trillion stimulus package is set to be approved by the House and sent to the Senate. Following the announcement, Bitcoin tumbled upwards. Although the bullish recovery cannot be credited to the news, Bitcoin is bound to benefit from the result of the US fiat printers working overnight. Ironically, this comes shortly after Treasury Secretary Janet Yellen poked into the asset’s credibility.

It is a highly speculative asset and I think people should be aware it can be extremely volatile. I do worry about potential losses that investors can suffer.” She told CNBC.

Yellen’s skepticism towards Bitcoin may influence future policies going forward, but Bitcoiners are keeping their fingers crossed in hopes for a positive turn out, seeing as the Secretary had previously spoken on the necessity of considering the benefits of digital currencies.

In the near term however, Bitcoin is poised for a bullish takeover should the bill receive its final approval.